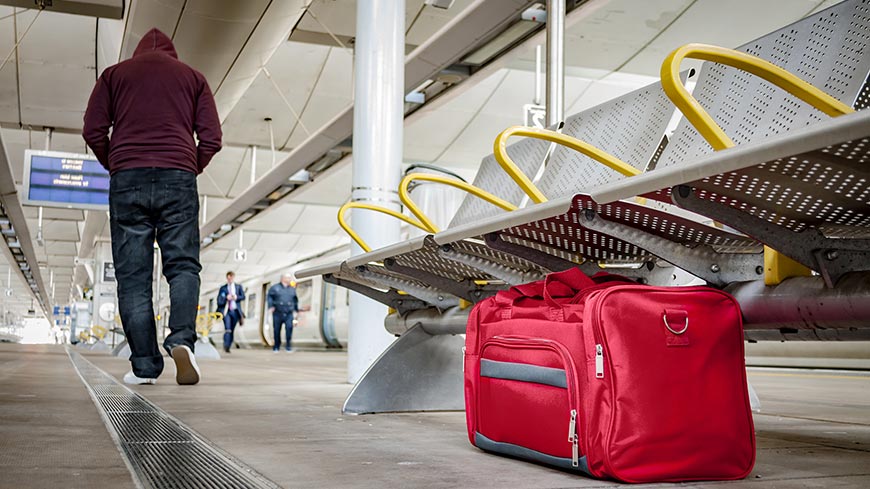 The Committee of Ministers has adopted guidelines which provide member States with practical advice to help relevant national authorities to better prevent and fight terrorism, and to enhance their understanding of the links between organised crime groups and terrorist organisations who are increasingly co-operating to reach their own objectives and profit from one another.

Prepared by the Council of Europe Committee on Counter-Terrorism (CDCT), this tool aims to ensure that specific challenges related to terrorism and transnational organised crime and the nexus between both are addressed, such as their opportunistic co-operation, the potential recruitment and radicalisation of common-law criminals by terrorist organisations, the adoption of one criminal group’s modus operandi by thea other, the role played by prison systems in potentially creating and consolidating this nexus, and the financing and facilitating of terrorist acts, notably through arms trafficking. The guidelines also intend to provide ground for reflection on this topic, practical advice and examples of good practices.