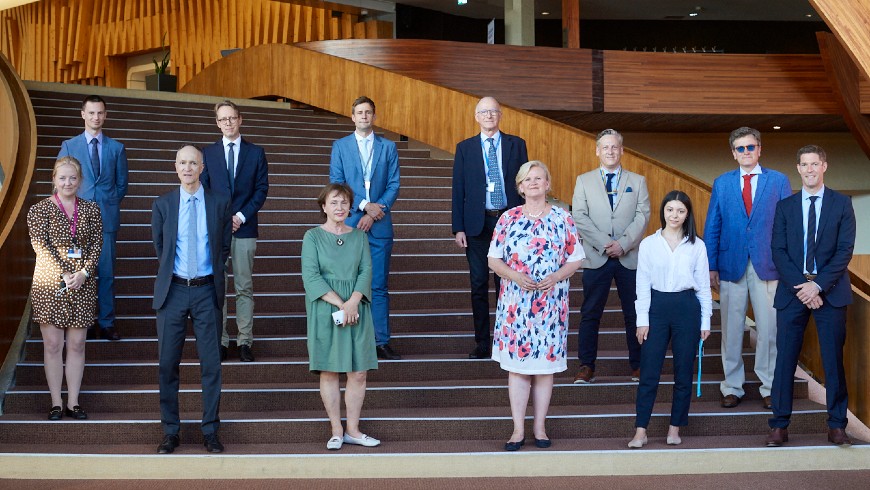 The Assembly of Contributors of the Human Rights Trust Fund (HRTF) has decided to allocate funding to three new projects:

Since its creation in 2008, the HRTF has funded a total of 41 projects, with commitments totalling nearly 20 million Euros. The purpose of the HRTF is to support efforts of, inter alia, member States to meet their commitments under the European Convention on Human Rights and other Council of Europe human rights standards. The Fund brings together Finland, Germany, Luxembourg, the Netherlands, Norway, Switzerland and the United Kingdom. Ambassador Nina Nordström, Permanent Representative of Finland to the Council of Europe, is the current chairperson of the Assembly of Contributors, with the ODGP providing the Secretariat of the Assembly.