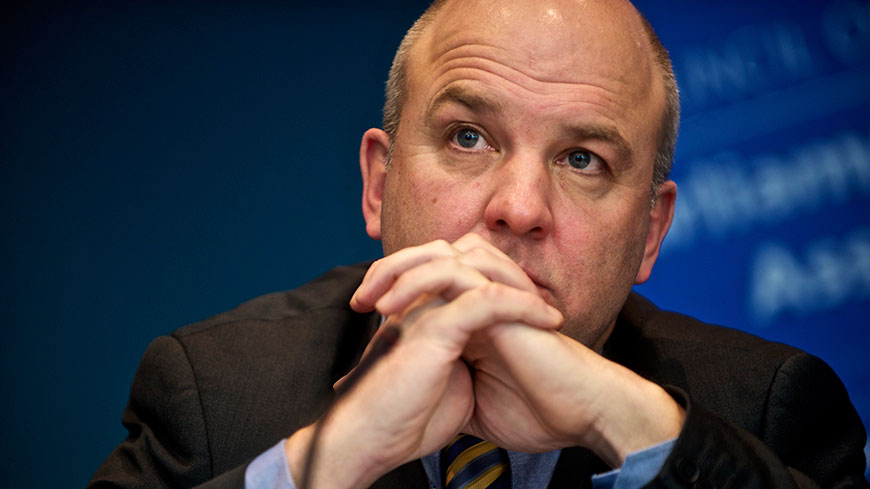 I am deeply concerned to learn that the Hungarian parliament has approved yesterday a Bill on border management, which is likely to exacerbate the already highly problematic situation of asylum seekers in Hungary.

As reported, the adopted Bill would allow the automatic detention of all asylum seekers, including families with children and unaccompanied minors from the age of 14, in shipping containers surrounded by high razor wire fence at the border for extended periods of time.

Under the case law of the European Court of Human Rights, detention for the purpose of denying entry to a territory or for removal must be a measure of last resort, only if less coercive alternatives cannot be applied, and based on the facts and circumstances of the individual case. Automatically depriving all asylum seekers of their liberty would be in clear violation of Hungary’s obligations under the European Convention on Human Rights.

As I have recently emphasized, rather than resorting to detention, Hungary should invest in effective, accessible alternatives to detention. In particular, Hungary should refrain from the detention of children, as this is never in their best interests, as found by the UN Committee on the Rights of the Child.