Downing of flight MH17: 'Finally justice has been done, no room for impunity', says PACE President 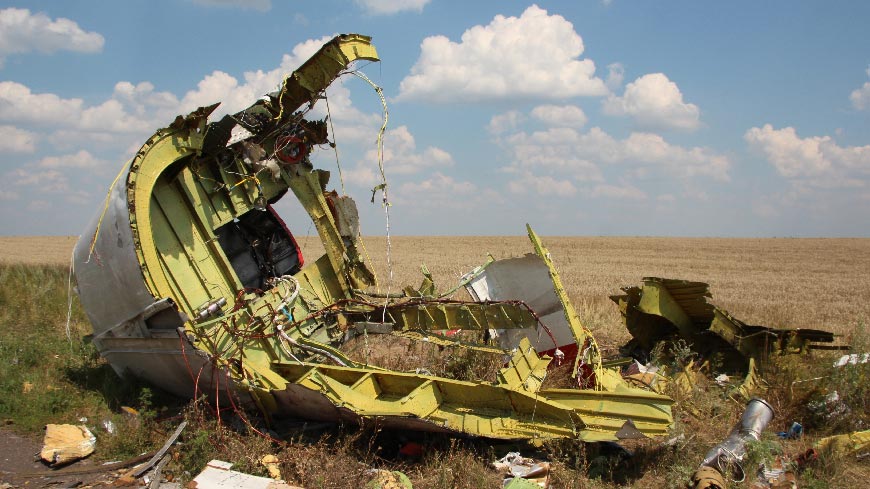 PACE President Tiny Kox has made the following statement: "The Hague District Court in the Netherlands has just ruled on the State responsibility of the Russian Federation under the European Convention on Human Rights and other international conventions concerning the downing over eastern Ukraine, on 17 July 2014, of Malaysia Airlines flight MH17, which was en route from Amsterdam to Kuala Lumpur. All 298 people on board the plane died, among them 198 Dutch nationals. Three persons (two Russian nationals and one Ukrainian national) were given lifetime sentences and one person was acquitted.

Justice has been done. The verdict shows that the international community will not accept impunity. Those responsible must be held to account, and I urge all States to co-operate in establishing accountability. Over the last eight years, the devastating pain felt by the relatives and friends of the victims has been aggravated and prolonged by the intolerable attitude of the Russian authorities, who have sought to obscure the truth and propagate alternative narratives based on false evidence. Such shameful manoeuvres can be witnessed daily in the war of aggression against Ukraine.

I pay tribute to the Dutch Safety Board (OVV), the Joint Investigation Team (JIT) and non-governmental groups such as Bellingcat for their tireless work to establish the circumstances of this tragedy. In view of the intense and continuing suffering of the crash victims’ next of kin, the Assembly's latest resolution on this subject, adopted last June, invited the European Court of Human Rights to consider granting priority to their applications. We must do everything in our power not to prolong the pain of the victims any longer.

On behalf of the Assembly, I wish once again to express our most sincere condolences to the relatives and friends of the victims, and our admiration for the constructive and dignified role they and their associations have played in national and international public opinion, asking only for the truth to be established, and for a measure of accountability to be borne by those responsible for this tragedy."