Didier Reynders: ‘Respect for the rule of law cannot be taken for granted, even within the EU’ 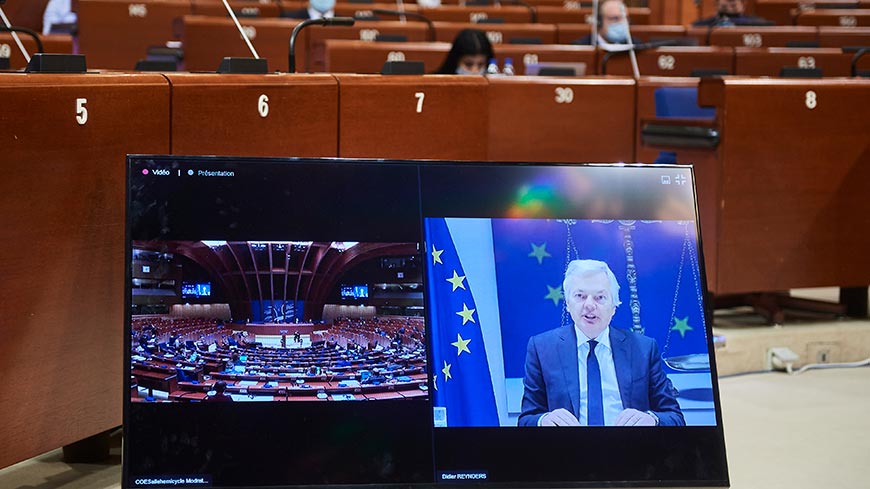 “The rule of law is of fundamental importance, as it guarantees the protection of all other values, including democracy and respect for fundamental rights. Unfortunately, respect for the rule of law cannot be taken for granted, even within the Union,” declared the European Commissioner for Justice Didier Reynders, addressing the Parliamentary Assembly today.

“In recent years, the situation of the rule of law in some member states has raised concerns,” he added. These developments "have only increased the conviction of the European Commission of the importance of using all the instruments at its disposal to defend the rule of law," Mr Reynders underlined.