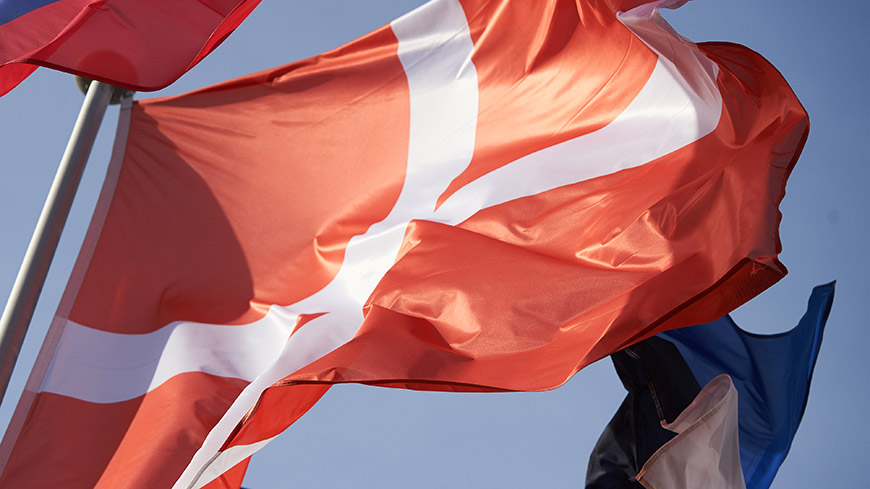 Denmark has consistently supported members of the German national minority in South Jutland, the country’s only recognised national minority. However, the authorities should take further local measures to promote intercultural understanding and dialogue with the German minority, including displaying bilingual signs at the entrance of the South Jutland municipalities.

In order to promote a tolerant environment for minorities, Denmark should put in place a new action plan against racism, to address the rise in negative political rhetoric towards other communities, including refugees and migrants. It should also review provisions in its Code on Public Order which relate to homeless people, such as Roma. These are among the main findings of the latest report on the implementation of the Framework Convention for the Protection of National Minorities (FCNM) in Denmark.

Furthermore, the FCNM’s Advisory Committee calls on the authorities to design more targeted strategies to combat hate crime and hate speech, through setting up a comprehensive data collection system in order to better analyse the crimes committed.

The FCNM is legally binding on member states that have ratified it and the evaluation of the implementation is carried out by the Committee of Ministers, assisted by the Advisory Committee. A report on implementation is published every five years.