CPT calls on Sweden to improve conditions for remand prisoners

русский
Committee for the Prevention of Torture Strasbourg 9 September 2021 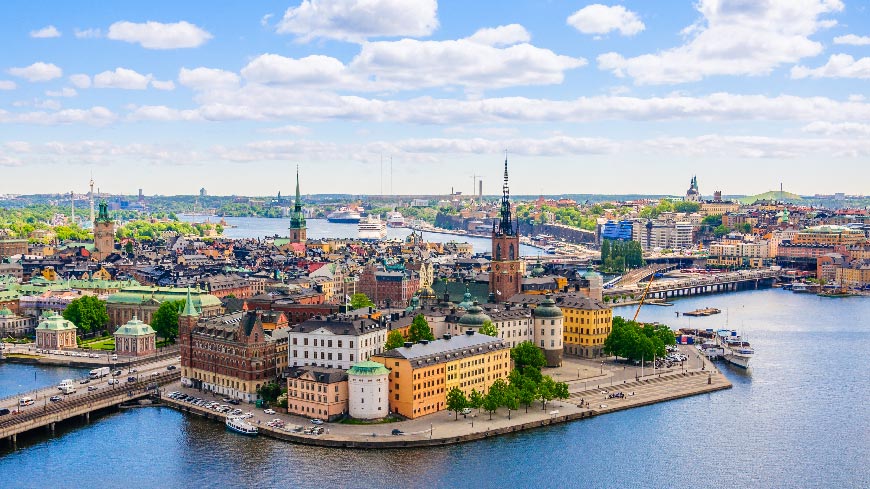 In a new report the Committee for the Prevention of Torture (CPT) calls on the Swedish authorities to limit restrictions on remand prisoners to only exceptional circumstances and to refrain from detaining foreign nationals in prisons instead of placing them in centres specifically designed for that purpose. The CPT also called on the authorities to implement the recommendation on the right to inform a close relative or another third party of their situation (notification of custody), and to have access to a lawyer in police establishments (also see the executive summary of the report).

While the material conditions were of a high standard in general and the delegation heard no allegations of physical ill-treatment in the establishments visited, the Committee recommended to further develop relevant activities for remand prisoners in penitentiary establishments to ensure that all such prisoners can spend at least eight hours per day outside their cells, engaged in purposeful activities. Activities should also be offered to foreign nationals who spend prolonged periods in detention centres, allowing them to acquire skills that may prepare them for reintegration in their countries of origin upon return.

Regarding access to health care, the Committee reiterated the long-standing recommendation to access a doctor in police establishments and to refrain from filtering requests for medical assistance from persons in custody. The CPT recommended that there should be a doctor in charge of the healthcare service in every prison, and that someone qualified to provide first aid was always present, including at night. As for psychiatric establishments, the Committee was concerned to note that the practice of doctors authorising recourse to means of restraint by telephone, without seeing and examining the patient, was still used.