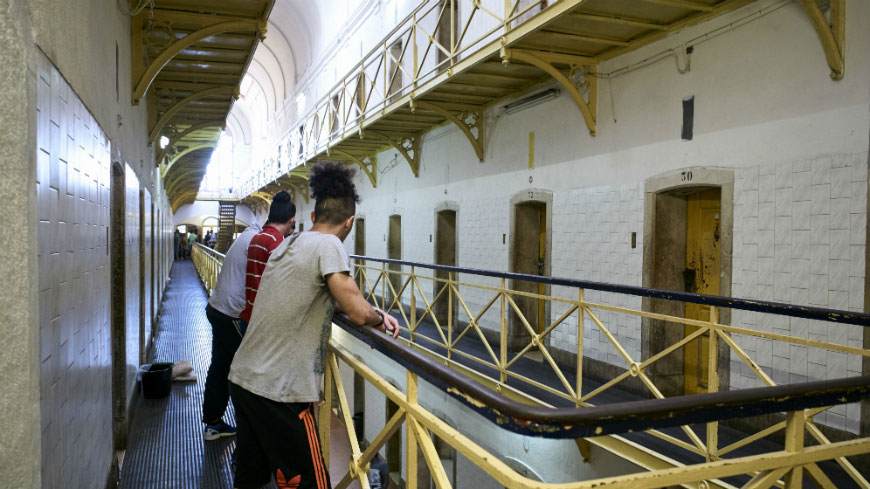 The Covid-19 pandemic contributed to reducing the prison population in Europe between January 2020 and January 2021, consolidating a ten-year-long trend in most European states, according to the Council of Europe’s Annual Penal Statistics on Prison Populations for 2021, (see also Key findings).

Key factors contributing to the decrease of the prison population were the reduction in certain types of crimes in the context of the restrictions of movement during the pandemic, the slowing down of the judicial systems, and the release schemes used in some countries to prevent or reduce the spread of Covid-19.