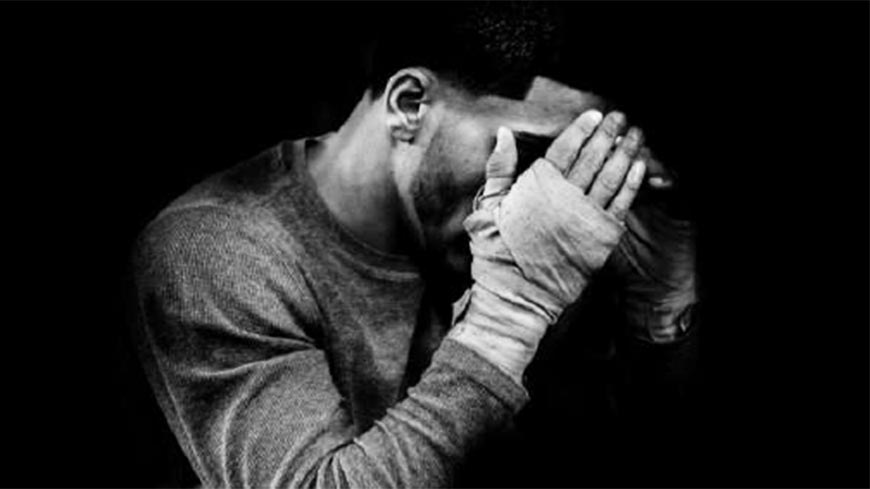 Sports events are too often marred by incidents of racism, homophobia, sexism and other manifestations of hate speech. On some occasions the incidents also degenerate into physical violence, involving many supporters and occasionally result in the interruption of the event. The risk of such incidents obliges some organisers to limit or deny access to supporters. In all cases, this is unacceptable behaviour that must be addressed and prevented from reoccuring.

The Council of Europe convention on an integrated safety, security and service approach at football matches and other sports events (known as the St Denis Convention) is a new treaty that offers an international legal and cooperation platform to address violence and misbehaviour and promote human rights of all participants in sports events.

To discuss existing and emerging challenges, the Council of Europe is organising an online dialogue between leading figures from the world of sport and anti-racism and discrimination. They include football legend and coach Clarence Seedorf, French sports minister Roxana Maracineanu, Maria Marouda, chair of ECRI (European Commission against Racism and Intolerance), Michel Uva, UEFA's Director of Football and Social Responsibility and Ronan Evain, Executive Director of Football Supporters Europe. They will discuss what is currently being done to address the challenges as well as what remains to be done in future.

The event will take place on Wednesday 14 April from 9h30 to 11h00 Strasbourg time.