16 MAY 2022 STRASBOURG COUNCIL OF EUROPE 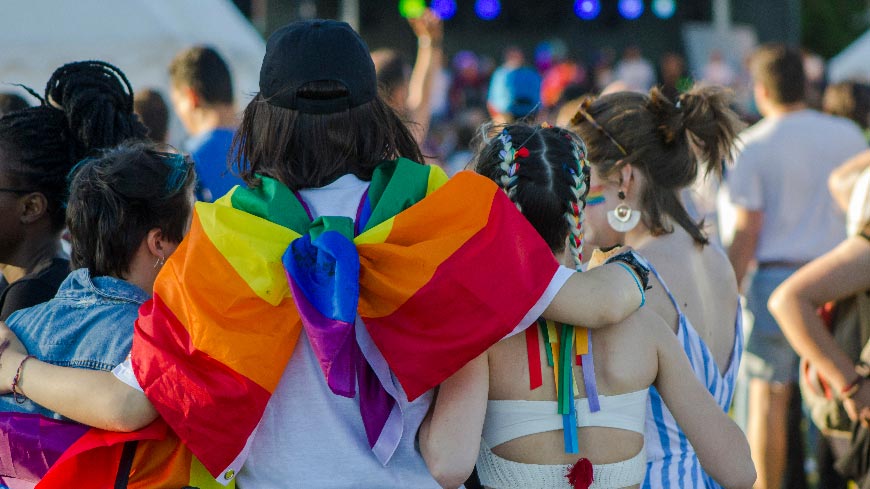 European states should pay attention to the specific challenges faced by LGBTI asylum seekers fleeing war, declared Council of Europe Secretary General Marija Pejčinović Burić, the current President of the Council of Europe Committee of Ministers, the Italian Minister of Foreign Affairs and International Cooperation Luigi Di Maio and the incoming President of the Committee of Ministers, Minister for Foreign Affairs of Ireland Simon Coveney, ahead of the International Day against Homophobia, Transphobia and Biphobia (IDAHOT) on 17 May.

“In Europe, we are still a long way from the full inclusion of LGBTI persons, who continue to face discrimination, stigmatisation and even violence. Armed conflicts aggravate the vulnerability of LGBTI persons and expose them to additional risks and abuses.”

“We must show our concern for all those fleeing the horrors of war. In line with the Council of Europe’s Recommendation on measures to combat discrimination on grounds of sexual orientation or gender identity, we encourage European states to demonstrate solidarity towards all people seeking refuge on their territory, including LGBTI persons, to protect them and to cater for their specific needs.”

According to civil society organisations, specific challenges faced by LGBTI persons in Ukraine, and those fleeing the conflict and seeking asylum, include the absence of identification documents matching their gender identity, the risk of facing homophobia and transphobia from staff at internal and international checkpoints, the risk of harassment in mass accommodation centres, difficulties for transgender and intersex people with continuing hormone and other medical treatment in host countries and the risk of discrimination in gaining access to safe shelters and long-term housing as same-sex couples and families.

The theme of this year’s IDAHOT is “Our Bodies, Our Lives, Our Rights”.