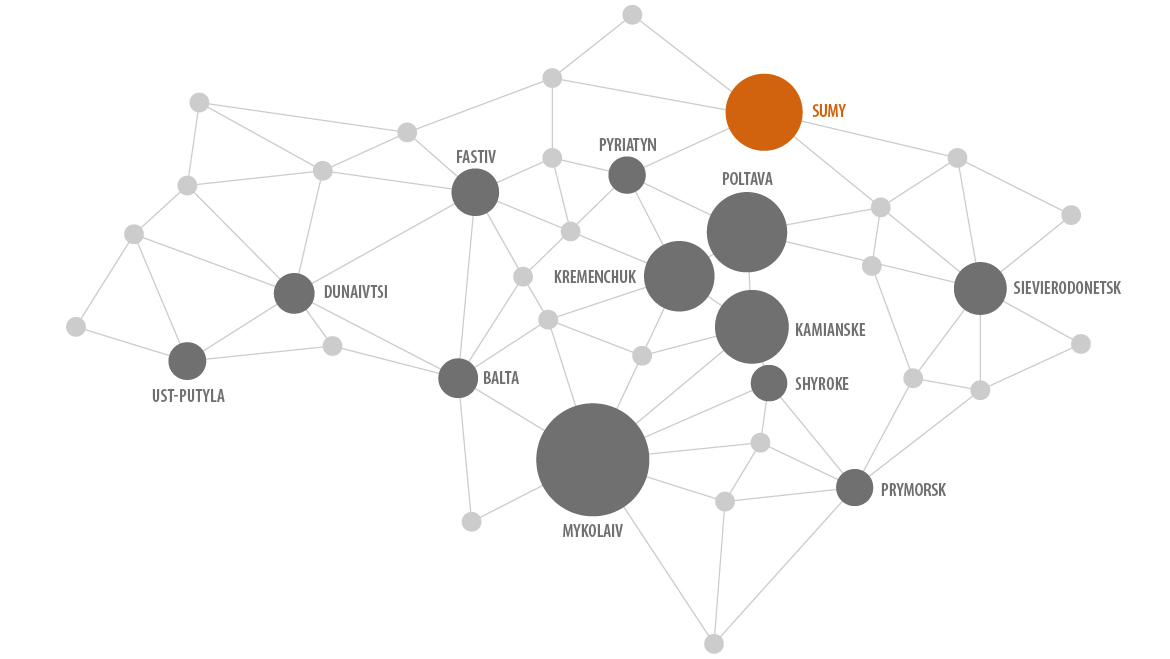 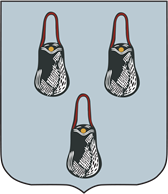 This initiative aims to build partnerships within the community of Sumy in order to attain sustainable community development and increase trust in local authority representatives. It also seeks to increase the participation of under-represented groups in the participatory budgeting process, including people with disabilities, IDPs, people with a low income, pensioners, as well as residents of geographically distant hromada settlements.

A qualitative assessment of the participatory budgeting process is being conducted with the purpose of adjusting it to the needs of the citizens.  Among other steps, voting methods are being reviewed to allow a constant dialogue with local communities is being established, fostering a strong engagement of under-represented groups in public debates.

Sumy introduced a participatory budgeting scheme in 2016 and has conducted subsequent cycles ever since. The number of voters for submitted projects has steadily increased over the past four years.