The Internet Literacy Handbook is available in Ukrainian! 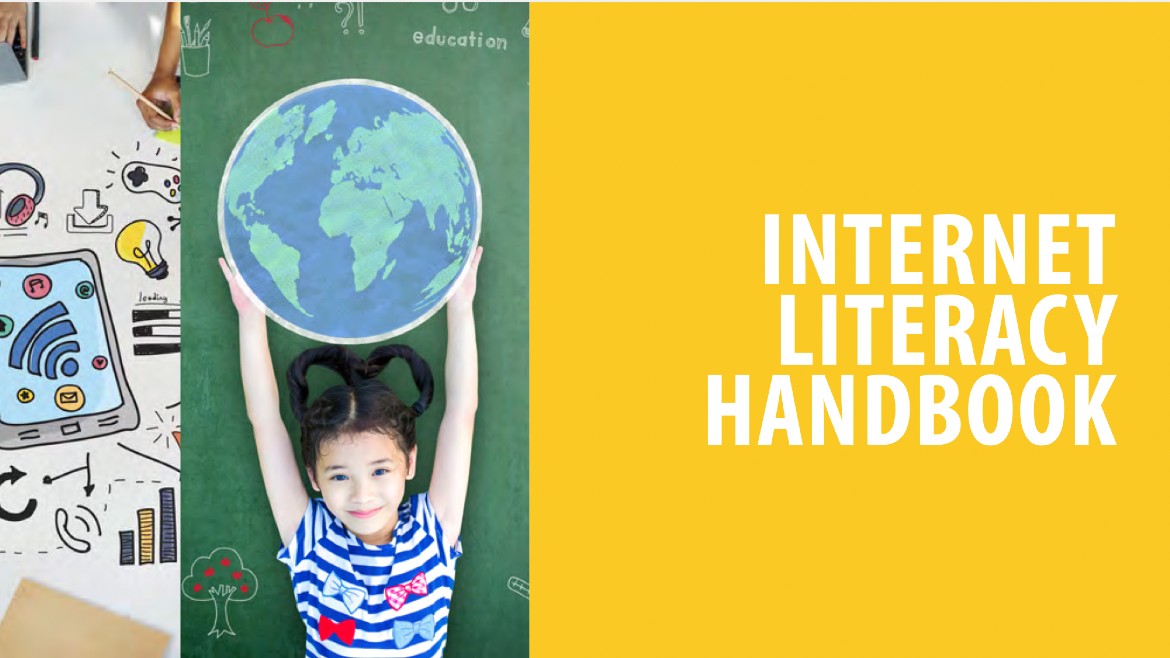 As a follow-up to the activities dedicated to the European Day on the Protection of Children against Sexual Exploitation and Sexual Abuse, the Council of Europe Project “Combating violence against children in Ukraine” announces the Ukrainian translation of the Internet Literacy Handbook.

The handbook is destined for a broad public including families, educators and policy makers; however, it also provides links to more in-depth information and resources for those who wish to delve further into the topics. At the same time, it is aimed to be instructive for young people in their teens and 20s who figure amongst the most avid users of technology and are the shapers and makers of new trends.

Above all, the Internet Literacy Handbook sets out to provide information and promote reflection on some of the more complex ethical, sociological and cultural issues that are intrinsically linked to digital- and media-related activities which have taken on such a large role in the lives of a majority of people in many parts of the world. The Council of Europe, which publish this handbook, has striven since 1949 to promote, protect and develop human rights, democracy and the rule of law in its 47 member states.

As technology has rapidly reached into most corners of most people’s lives over the past half century, it has also impacted upon human rights, responsibilities and freedoms, and at the same time considerably extended the concept of literacy, which is at their core. The Internet Literacy Handbook is one of the Council of Europe’s broad palette of instruments aimed at tackling the many challenges and at taking advantage of the many opportunities that have come in the wake of the Internet.

The Internet Literacy Handbook in Ukrainian is available at the following link: https://rm.coe.int/-9-council-of-europe-internet-literacy-handbook-indd/1680a489d3