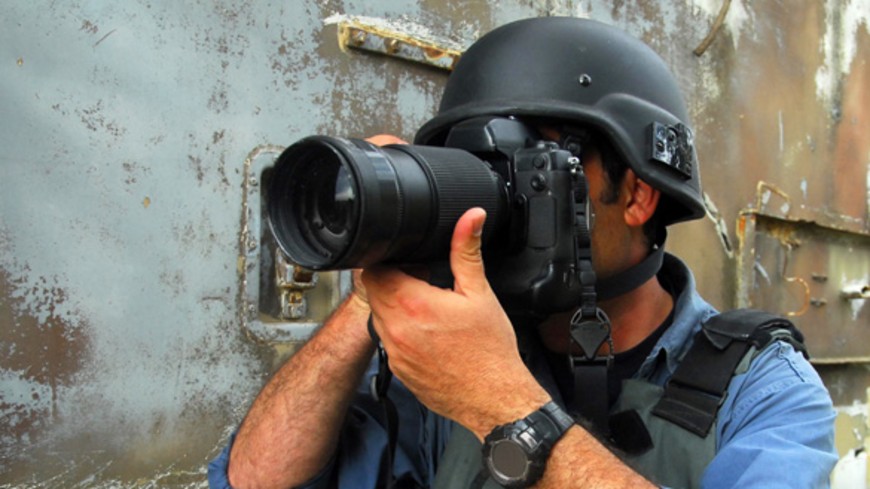 The annual report of the Platform for the Protection of Journalism and the Safety of Journalists, released by 14 international media freedom organisations, lists 201 serious cases of threats to media freedom in the 47 Council of Europe member states in 2020, a 40% increase compared to 2019. A record number of alerts concerned physical attacks (52 cases) and harassment or intimidation (70 cases).