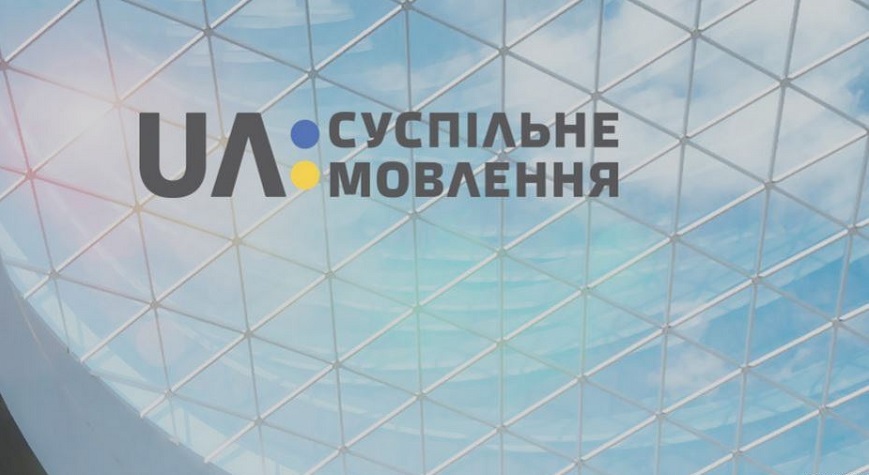 Establishment of the Public broadcasting is an important step towards strengthening of the democracy in Ukraine as well as strengthening of the freedom of media in particular. Joint efforts of the civil society and national authorities resulted in the registration on 19 January 2017 of the legal entity of the Public broadcasting – Public Joint-Stock Company “National Television and Radio broadcasting Company of Ukraine” (PJSC NPBU). One of the primary actions of the Supervisory Board of the PJSC NPBU was the announcement of the competition for the position of the Head of the Management Board of the PJSC NPBU. 8 candidates applied for the position. Management structure, PJSC NPBU’s structure, editorial policy are described in the concepts submitted by the candidates.

The aim of the conference is to present and discuss publicly the concepts and their compliance with the ideas and principles of the Public broadcasting and with current situation of the newly created PJSC NPBU, which inherited all baggage of the state broadcasting.

All candidates for the position of the Head of the Management Board of the PJSC NPBU are invited to participate in the conference and publicly present submitted concepts.All interested participants are kindly invited to attend:

Invited speakers: candidates for position of the Head of Management Board of the PJSC NPBU; Viktoria Siumar, Head of the Parliamentary Committee on Freedom of Expression and Information Policy;  Yurii Stets, Minister of Information Policy of Ukraine; Hugues Mingarelli, Ambassador, Head of the EU Delegation to Ukraine; Mårten Ehnberg, Head of the Council of Europe Office in Ukraine. Boris Bergant, former Vice-President of the European Broadcasting Union (EBU). The Council of Europe also invited international experts to participate in the conference.