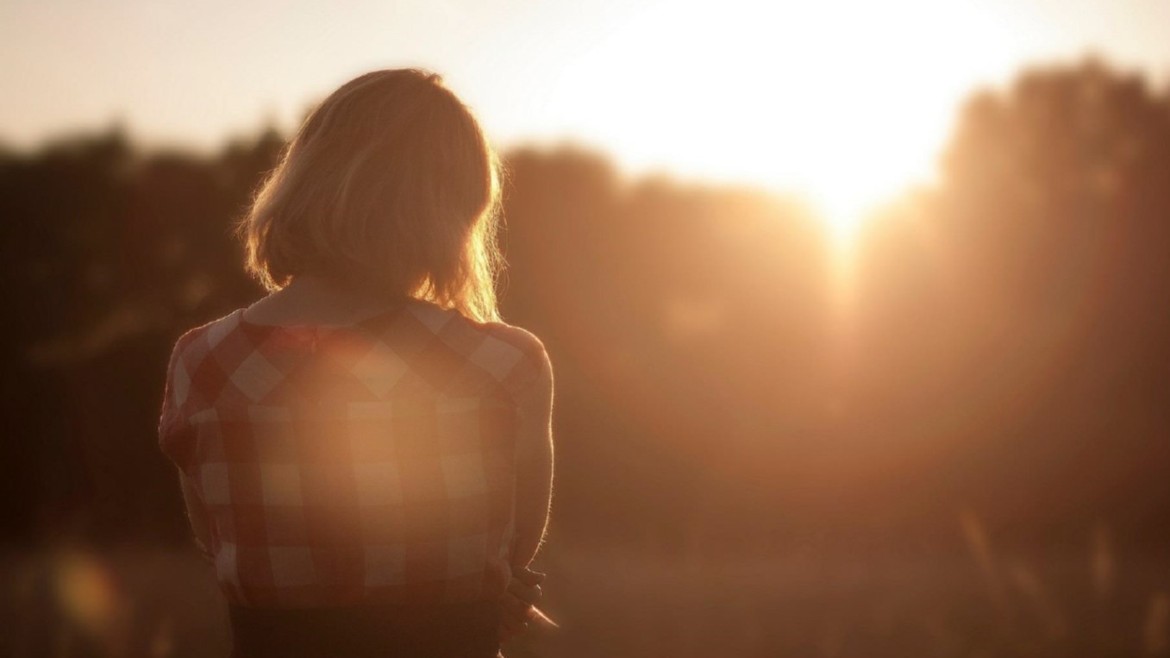 Over the course of Covid-19, many governments imposed strict restrictions on freedom of movement, which proved to be effective in reducing the spread of the pandemic and saving lives.

However, many women and girls have suffered as a result of the confinement measures, which have also increased the risk of violence against women. Girls and women with disabilities are particularly vulnerable to domestic violence at this time.

The easy-to-read (ETR) publication about the Istanbul Convention is now available in Ukrainian, translated under the project “Combatting violence against women in Ukraine (COVAW)”.

The Istanbul Convention: An agreement to stop violence against women in Europe in English and Ukrainian