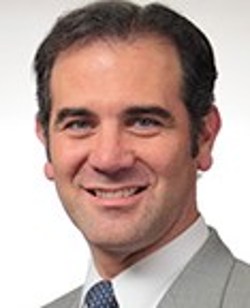 He has a B. A. degree as Lawyer from the National Autonomous University of Mexico (UNAM for its acronym in Spanish) and Ph. D. degree in Political Theory Research from the University of Torino in Italy.

He is a full time researcher in the Institute for Legal Research at the UNAM, where he coordinated the area of Electoral Law. He is also part of the National Researcher System in Mexico.

From 2010 to 2011 he was Technical Secretary of the work group that processed the Political Reform in the Senate. He was also a member of the Board of the Institute for Studies for a Democratic Transition.

He has written several articles and essays on political theory, electoral law and political science, as well as in national newspapers regularly and has collaborated with specialized magazines. He is co-author of books on electoral issues and democracy. He also has conducted several TV programmes that addressed electoral topics and received two National Journalism Awards.