français
A delegation of the Council of Europe’s Committee for the Prevention of Torture and Inhuman or Degrading Treatment or Punishment (CPT) carried out a periodic visit to Latvia from 10 to 20 May 2022.
24/05/2022 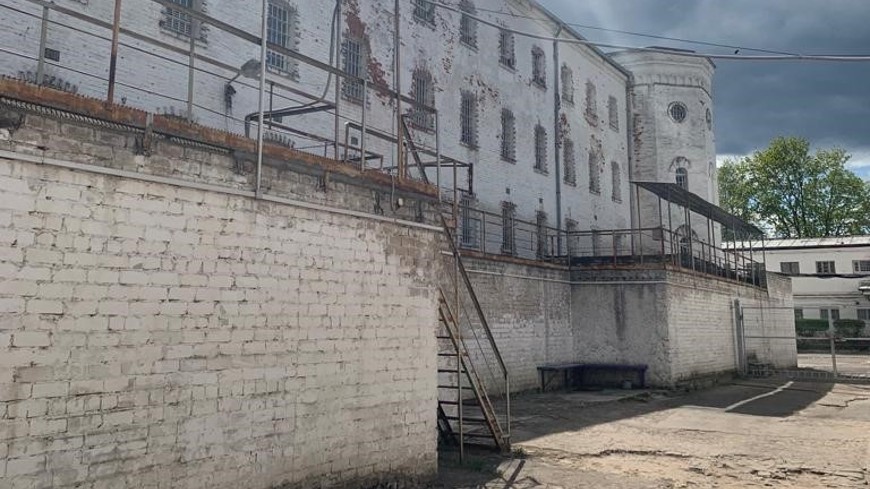 The main objective of the visit was to review the measures taken by the Latvian authorities to implement recommendations made by the Committee after its previous visits. In this context, the CPT’s delegation paid particular attention to the treatment and safeguards afforded to persons deprived of their liberty by the police and the Border Guard. It also looked into various issues related to prisons, including the provision of health care and the situation of life-sentenced prisoners. In addition, the delegation visited two psychiatric hospitals.

In the course of the visit, the delegation had consultations with Jānis Bordāns, Minister of Justice, Daniels Pavļuts, Minister of Health, Gatis Eglītis, Minister of Welfare, and Dmitrijs Kaļins, Head of the Prison Administration, as well as with senior officials from the Ministries of Justice, the Interior, Health, and Welfare. Discussions were also held with Juris Jansons, Ombudsman of Latvia, and representatives of NGOs active in areas of concern to the CPT.

At the end of the visit, the delegation presented its preliminary observations to the Latvian authorities.

They were supported by Elvin Aliyev and Natacha De Roeck of the CPT’s Secretariat and assisted by an expert, Kate Wood, medical doctor (United Kingdom).