français
A delegation of the Council of Europe's Committee for the Prevention of Torture and Inhuman or Degrading Treatment or Punishment (CPT) carried out a periodic visit to the Russian Federation from 20 September to 4 October 2021. This was the 8th periodic visit and the 30th visit in total to the country by the CPT.
06/10/2021 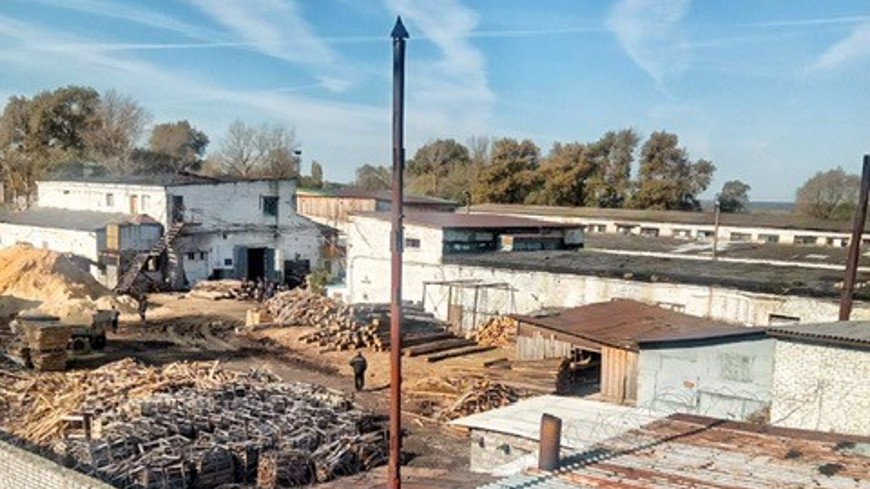 In the course of the visit, particular attention was paid to the treatment and conditions of detention of persons in police custody and penitentiary establishments, including remand prisoners and sentenced female and male prisoners in correctional colonies. Further, the delegation examined the situation of patients held in two Regional Psychiatric Hospitals in Far East regions of Russia.

At the end of the visit, the delegation presented its preliminary observations to the Russian federal authorities.

They were supported by Elvin Aliyev and Natacha De Roeck of the Committee's Secretariat and assisted by one expert, Cyrille Orizet, psychiatrist at European Georges-Pompidou Hospital in Paris (France).

In addition, the delegation went to SIZO No. 1 in Bryansk and SIZO No. 1 in Khabarovsk in order to interview prisoners who had recently been in the custody of law enforcement agencies.