français
Representatives of the Council of Europe's Committee for the Prevention of Torture and Inhuman or Degrading Treatment or Punishment (CPT) held high-level talks with the Bulgarian authorities in Sofia on 15 January 2019.
21/01/2019 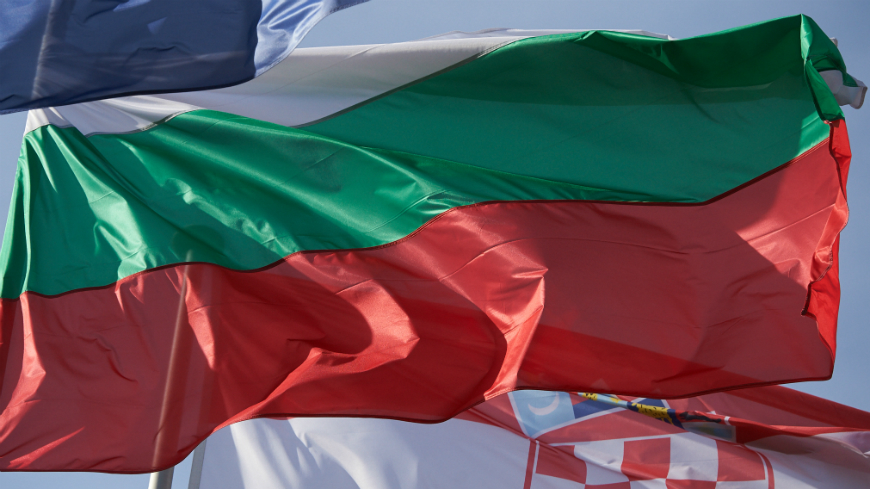 The main objective was to discuss the measures taken by the Bulgarian authorities to implement the CPT’s recommendations set out in the report on the CPT’s 2017 visit to Bulgaria and, more generally, to advance the on-going dialogue between the Committee and the Bulgarian authorities. Among the issues raised during the meetings were treatment and conditions of detention of persons in penitentiary establishments, as well as treatment, conditions and legal safeguards offered to psychiatric patients and residents of social care institutions.