français
A delegation of the Council of Europe's Committee for the Prevention of Torture and Inhuman or Degrading Treatment or Punishment (CPT) carried out an ad hoc visit to Germany from 13 to 15 August 2018.
16/08/2018 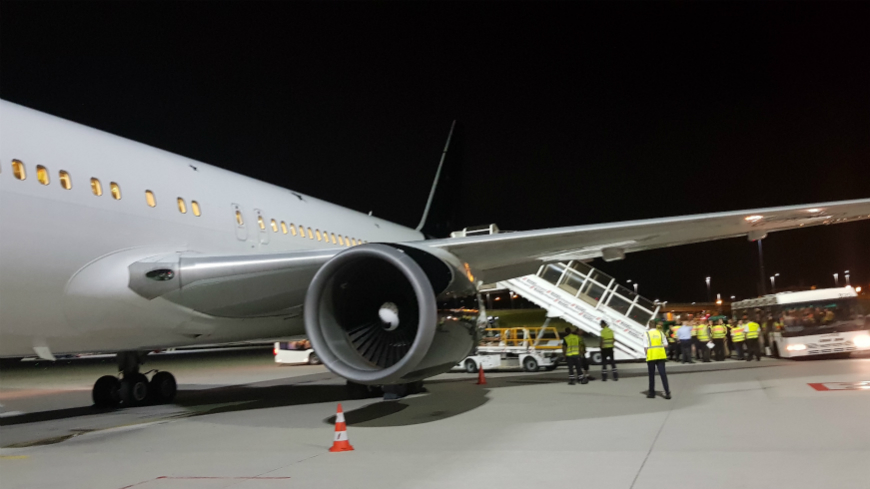 The purpose of the visit was to examine the treatment of foreign nationals during a national return operation by air from Germany coordinated by the European Border and Coast Guard Agency (Frontex).

To this end, the CPT’s delegation monitored a charter flight from Munich (Germany) to Kabul (Afghanistan) under the authority of the German Federal Police. The delegation also observed preparations for the return flight, notably at Eichstätt Prison (Centre for detention pending deportation), including the transfer of returnees to the airport by the Bavarian State Police and the hand-over to the Federal Police authorities in charge of the boarding procedures.

The visit was carried out by the following members of the CPT: Jari Pirjola (Head of delegation), Djordje Alempijević and Ivona Todorovska. They were supported by Sebastian Rietz of the CPT’s Secretariat.