русский
A delegation of the Council of Europe's Committee for the Prevention of Torture and Inhuman or Degrading Treatment or Punishment (CPT) carried out a visit to the Chechen Republic of the Russian Federation from 28 November to 4 December 2017. It was the Committee’s twelfth visit to this Republic.
07/12/2017 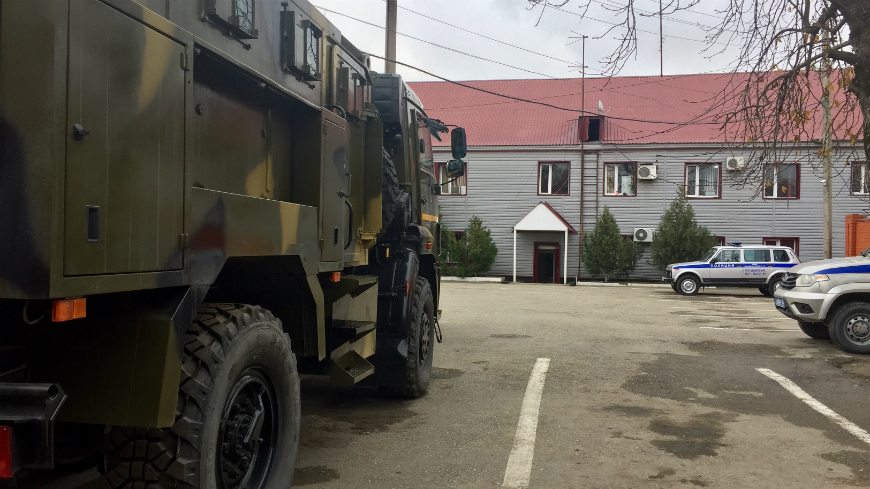 The CPT’s delegation reviewed the treatment of persons deprived of their liberty by the police in the Chechen Republic. Another objective of the visit was to examine the effectiveness of investigations into allegations of ill-treatment of detained persons by law enforcement officials.

The delegation also went to SIZO No. 1 in Grozny in order to interview persons who had recently been in police custody. Further, the delegation visited the Republican Forensic Medical Bureau in Grozny.

The visit was carried out by Mark Kelly, 2nd Vice-President of the CPT (Head of delegation), and Victor Zaharia, member of the Committee. They were supported by Elvin Aliyev of the CPT's Secretariat, and assisted by an expert, Marija Definis-Gojanović, Head of the Department of Forensic Medicine, University Hospital of Split, Croatia.

At the outset of the visit, a meeting was held with Tatiana Moskalkova, Human Rights Commissioner of the Russian Federation. In addition, the delegation had consultations with representatives of non-governmental organisations active in areas of concern to the CPT.

At the end of the visit, and in accordance with usual practice, the delegation discussed the main findings of the visit during a confidential meeting with senior officials of the Ministry of Internal Affairs of the Russian Federation. The Russian authorities had authorised a representative of Ms Moskalkova’s Office to attend that meeting. After the visit, reports have appeared in the Russian media quoting Ms Moskalkova as saying that the CPT’s delegation found no confirmation of extrajudicial executions/punishments or torture. These reports are misleading and should not be considered as reflecting the CPT’s findings during this visit.