français
A delegation of the Council of Europe's Committee for the Prevention of Torture and Inhuman or Degrading Treatment or Punishment (CPT) carried out a periodic visit to Montenegro from 9 to 16 October 2017. It was the Committee's third visit to the country.
19/10/2017 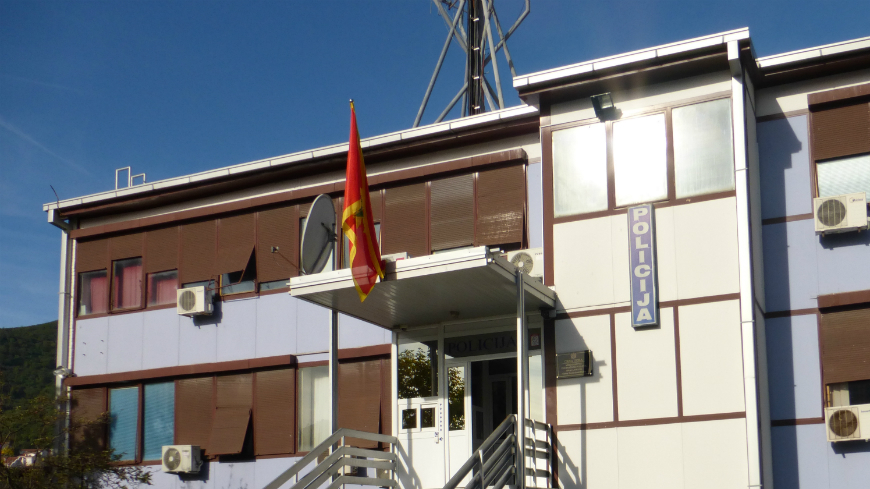 The CPT’s delegation reviewed the measures taken by the Montenegrin authorities to implement recommendations made by the Committee after its 2013 visit. To this end, it examined the treatment of persons detained by the police and the safeguards afforded to them, the effectiveness of investigations into allegations of ill-treatment by law enforcement officials, the treatment of prisoners and their conditions of detention, as well as the situation in a psychiatric facility and two social welfare homes.

During the visit, the delegation held consultations with Zoran Pažin, the Deputy Prime Minister and Minister of Justice, Kenan Hrapovic, the Minister of Health, Kemal Purišić, the Minister of Labour and Social Welfare, Dragan Pejanović, the Secretary of State for the Ministry of Interior, Danilo Ćupić, Director General of the Directorate for Supervision of the Ministry of Interior, Milan Adžić, Chief of the Internal Control Department of the Police and Nataša Radonjić, Director General of the Directorate for Enforcement of Criminal Sanctions. It also met senior officials from the Ministries of the Interior and Justice and from the Ministries of Health and Labour and Social Welfare. Further, the delegation held separate discussions with the Council for the Civic Control of the Work of the Police, the District Prosecutor of Podgorica, the Internal Control Department of the Police and the Directorate of Control Affairs.

The delegation also met the Protector of Human Rights and Freedoms of Montenegro, Šućko Baković, Deputy Protector for Prevention of Torture, Zdenka Perović and representatives of the National Preventive Mechanism (NPM) and civil society active in areas of concern to the CPT.

They were supported by Francesca Gordon and Christian Loda of the CPT's Secretariat, and assisted by Boštjan Škrlec, Senior State Prosecutor, Slovenia (expert).