français
A delegation of the Council of Europe's Committee for the Prevention of Torture and Inhuman or Degrading Treatment or Punishment (CPT) carried out a visit to Ukraine from 8 to 21 December 2017. It was the Committee’s seventh periodic visit to this country.
05/01/2018 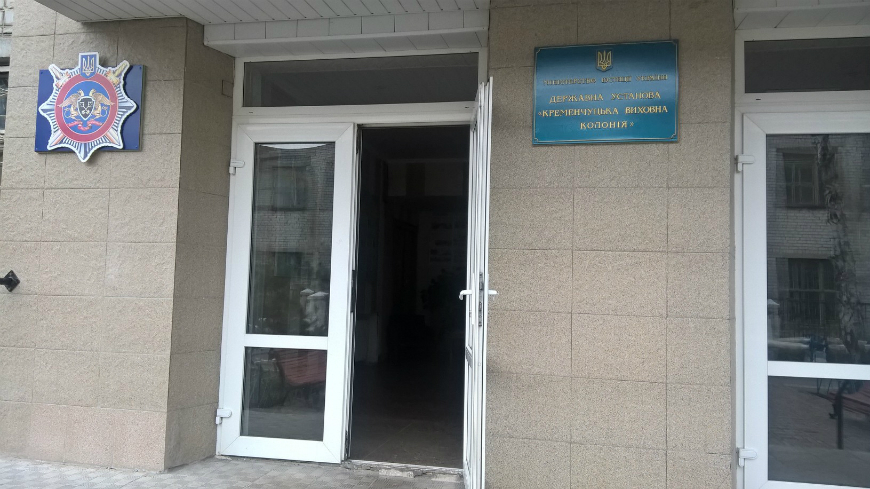 The main objective of the visit was to review the measures taken by the Ukrainian authorities in response to the recommendations made by the Committee after previous visits. In particular, attention was paid to the treatment and conditions of detention of persons in police custody and prisoners. The delegation also examined the treatment, conditions and legal safeguards offered to psychiatric patients, residents of social care institutions (“Internats”), as well as immigration detainees.

In the course of the visit, the delegation had consultations with Denys Chernyshov, Deputy Minister of Justice, Tetyana Kovalchuk, Deputy Minister of the Interior, Oleksandra Churkina, Deputy Minister of Social Policy, as well as with senior officials from the Ministries of Justice, the Interior, Health and Social Policy, the Security Service of Ukraine and the Prosecutor General’s Office. In addition, talks were held with the Ombudsperson Valeriia Lutkovska and the Head of the National Preventive Mechanism (NPM) Department Kateryna Chumak. The delegation also met representatives of non-governmental and international organisations active in areas of concern to the CPT.

They were supported by Borys Wódz (Head of Division) and Natacha De Roeck of the CPT’s Secretariat, and assisted by two experts, Andres Lehtmets, Head of the Centre of Psychiatry, West Tallinn Central Hospital (Estonia) and Michael Kellett, former Detective Chief Inspector in the Lancashire Constabulary (United Kingdom).