français
A delegation of the Council of Europe's Committee for the Prevention of Torture and Inhuman or Degrading Treatment or Punishment (CPT) carried out a periodic visit to Belgium from 27 March to 6 April 2017. This was the CPT’s seventh visit of this nature to that country.
10/04/2017 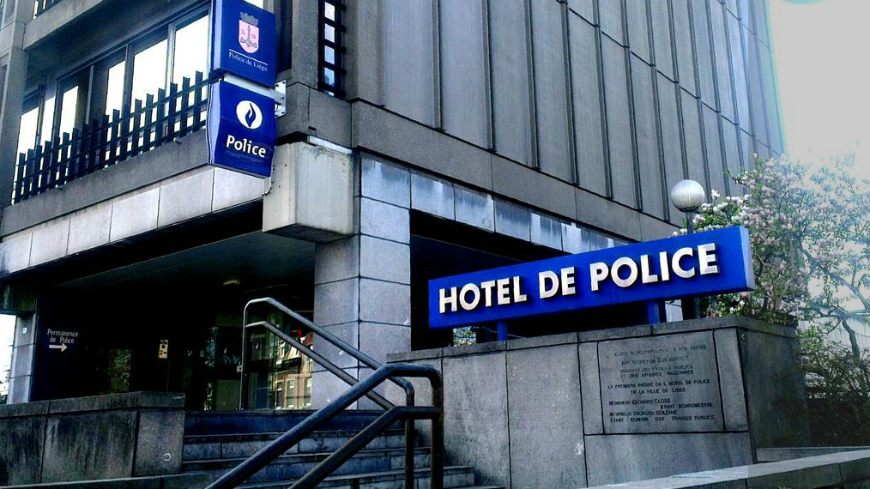 During the visit, the CPT delegation paid special attention to the situation of three categories of persons deprived of their liberty: persons held by the police, men and women prisoners (in particular high-security and remand prisoners) and psychiatric patients under an “internment” measure in a prison or specialised environment.

In the course of the visit, the delegation held consultations with senior officials from the Federal Public Services for Justice, Social Affairs and Public Health, and Security and Interior, including services for asylum and migration.

It also discussed at length the setting-up of a “guaranteed service” in the context of prison strikes with various stakeholders, including prison directors and national representatives of trade unions.

Meetings were also held with the Federal Ombudspersons and representatives of human rights, police and prison monitoring bodies, as well as members of non-governmental organisations.

At the end of the visit, the delegation presented its preliminary observations to the Belgian authorities, in particular Koen Geens, Minister of Justice, and Eddy Baelemans, Director of  the Private Office of the Minister of Security and Interior.

They were supported by Johan Friestedt (Head of Division) and Aurélie Pasquier of the Committee's Secretariat, and assisted by Didier Delessert, expert in forensic psychiatry, Chief Doctor of the Prison Medical Service of Valais Hospital, Lausanne (Switzerland).