français
In a report on Ireland published today, the Council of Europe's anti-torture committee (CPT) acknowledges the progress made in the treatment and living conditions of prisoners since 2014 while stating that considerable challenges remain. In particular, the CPT is critical of the care afforded to vulnerable prisoners, notably those with a mental illness. The CPT also reiterates that prison is a totally unsuitable environment for placing immigration detainees.
24/11/2020 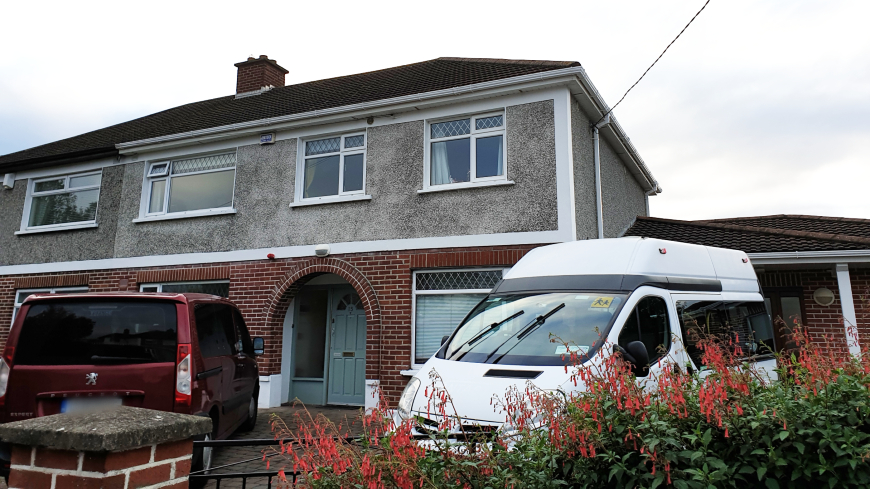 The Council of Europe's Committee for the Prevention of Torture (CPT) has today published a report on its seventh periodic visit to Ireland, which took place from 23 September to 4 October 2019, together with the response of the Irish Government. Both documents have been made public at the request of the Irish authorities.

In the five prison establishments visited, prisoners stated that the vast majority of prison officers treated them correctly; however, a small number of prison officers are inclined to use more physical force than is necessary and to verbally abuse prisoners. Further, from an examination of a number of cases, the CPT found that the current complaints system cannot be considered fit for purpose.

As regards the situation of prisoners on a restricted regime, the CPT makes a series of recommendations around the need for accurate recording by prison staff of out-of-cell time and the need to provide those prisoners on protection for more than a short period with a range of purposeful activities. The CPT also comments on the operation of the new National Violence Reduction Unit at Midlands Prison with its dual security and therapeutic approach.

The CPT is again critical of the use of special observation cells in prisons, and calls for their use to be reviewed. It also states that the high support units at Cloverhill, Cork and Mountjoy Prisons, which accommodate mentally ill prisoners, offered poor conditions and inadequate treatment, and that they must be provided with sufficient resources. Another major concern is the rising number of homeless persons with severe mental health problems who are ending up in prison

The CPT also examined the treatment and conditions of detention of persons deprived of their liberty by the police. The report notes that most persons stated that they were treated correctly by the Garda Síochána when detained. Nevertheless, the persistence of some allegations of ill-treatment makes clear that the Irish authorities must remain vigilant.

In the three psychiatric facilities visited by the CPT, patients generally spoke highly of staff who displayed a caring attitude. Further, it was positive that as regards the use of means of restraint, the emphasis was on de-escalation and the use of lower level holds, and that there was no excessive recourse to seclusion. However, some of the episodes of seclusion noted were rather lengthy and the national code of practice on seclusion was not always strictly followed. The report also notes that voluntary patients could be subject to restrictions, including being physically restrained, or placed in seclusion. Further, it comments that involuntary placement and involuntary treatment are two separate issues and that the involuntary administration of medicine should be subject to a separate decision with the possibility of appeal and an independent second opinion.

In the social care homes visited, the CPT was impressed by the standard of care and person-centred approach taken at the Dublin Hazlewood Centre and Stewarts Care Palmerstown Campus and it welcomed the visible shift from congregated settings to smaller, more personalised units. The CPT also considers that the level of integration into the community at both establishments can be considered as an example of good practice.

In their response, the Irish authorities provide information on the steps being taken to address the issues raised by the CPT. In particular, they refer to the ongoing reform process of the Garda Síochána and to the various measures being taken to promote alternatives to imprisonment and to ensure that prisons have sufficient capacity and are able provide adequate conditions and regimes. Reference is also made to a number of prison reviews in the areas of health care, including mental health, and the use of special observation cells, as well as the reform of the complaints system. Information is also provided on the plans to ratify the UN OPCAT before the end of 2021 and to establish a National Preventive Mechanism under the coordination of the Irish Human Rights and Equality Commission.