français
The Council of Europe’s Committee for the Prevention of Torture (CPT) has just completed a five-day rapid reaction visit to Croatia to examine the treatment of persons attempting to enter the country and apprehended by the police.
18/08/2020 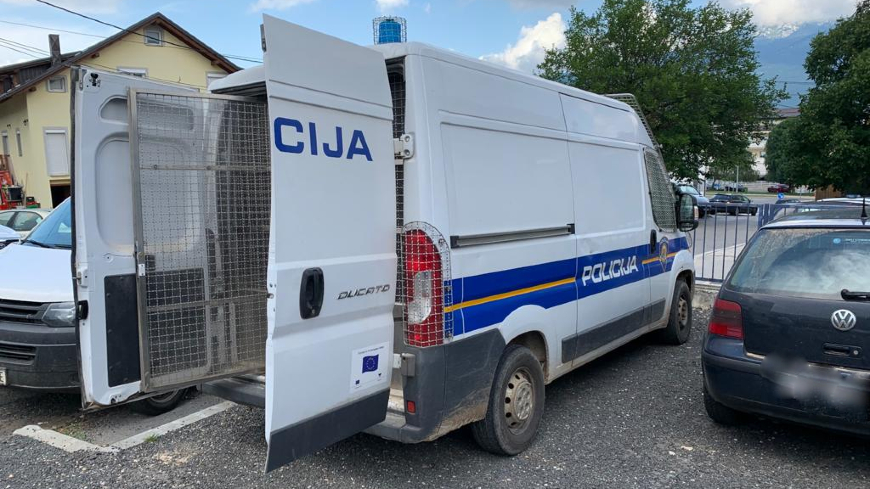 The CPT delegation visited a number of border police stations in Croatia as well as the country’s main reception centre for foreigners (Ježevo) in order to examine the conditions of detention and formal pre-removal procedures.

The delegation also visited several temporary reception centres and informal migrant settlements in north-west Bosnia and Herzegovina where it interviewed and medically examined many migrants who claimed they had very recently been apprehended by Croatian law enforcement officials within the territory of Croatia and forcibly returned to Bosnia and Herzegovina.

The preliminary observations of the delegation were presented to the Croat authorities at the end of the visit and a full report on the visit will be transmitted to them in due course. The CPT will continue to engage constructively with the Croat authorities with a view to ensuring that all migrants deprived of their liberty are treated in accordance with the CPT’s standards, in particular as regards fundamental safeguards against ill-treatment and the effectiveness of police accountability mechanisms.

In the course of the visit, the delegation held consultations with Ms Terezija Gras, State Secretary of the Ministry of Interior and Mr Zoran Ničeno, Head of the Border Police Directorate.

The delegation also met with representatives of the National Preventive Mechanism (NPM) and non-governmental organizations active in areas of concern to the CPT.

They were supported by Christian Loda of the Secretariat of the CPT.