The impact of austerity measures on children and their rights What do children have to say about the impact of austerity measures on them and on the realisation of children’s human rights?

Austerity Bites: Children’s Voices is a project of the Council of Europe and the European Network of Ombudspersons for Children. Let’s listen to children’s voices in a time of austerity! 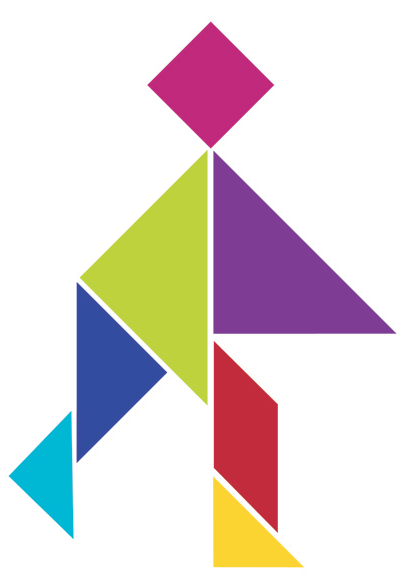 What do we mean by austerity?

Austerity is a political response to the economic crisis that began in 2008. Austerity measures include public expenditure cuts, an increase in regressive taxes that impose a greater burden (relative to resources) on the poor than on the rich, reduced labour protection and pension reforms. How does austerity typically affect children?

Austerity measures are one of the two principal ways in which the economic crisis has affected children. Children’s well-being and rights are affected by fiscal and financial, social and labour-related dimensions of the crisis. Rising unemployment levels and reduced incomes increase the risk of families slipping into poverty. Austerity measures can prevent an effective realisation of relevant human rights.

Children have suffered more than adults, but the crisis has not hit all children in an equal way. Vulnerable children, such as Roma children, children of single parent households, and children on the move, tend to suffer more. The percentage of children at risk of poverty and social exclusion varies from country to country. Child poverty and social exclusion have always been there, but the crisis has made them worse.

Children growing up in poverty or social exclusion are less likely than their better-off peers to do well in school, enjoy good health and realise their full potential later in life. Child poverty is likely to be passed on to future generations. It’s not just about a lack of money. Poverty is linked to social exclusion and lack of access to services, including childcare, high-quality education and adequate housing. Poverty can prevent participation in social and cultural activities with other children.

Key documents of the Council of Europe

Secretary General of the Council of Europe: State of democracy, human rights and the rule of law in Europe

Commissioner for Human Rights: Youth human rights at risk during the crisis

UNICEF Innocenti Report Card 12: Children of the Recession. The impact of the economic crisis on child well-being in rich countries

Save the Children: Child poverty and social exclusion in Europe. A matter of children’s rights

European Commission Recommendation of 20 February 2013 Investing in children: breaking the cycle of disadvantage 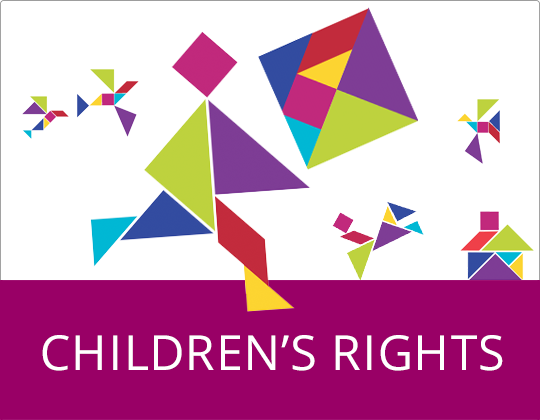