français
A delegation of the Council of Europe's Committee for the Prevention of Torture and Inhuman or Degrading Treatment or Punishment (CPT) carried out an ad hoc visit to Montenegro from 7 to 13 June 2022.
15/06/2022 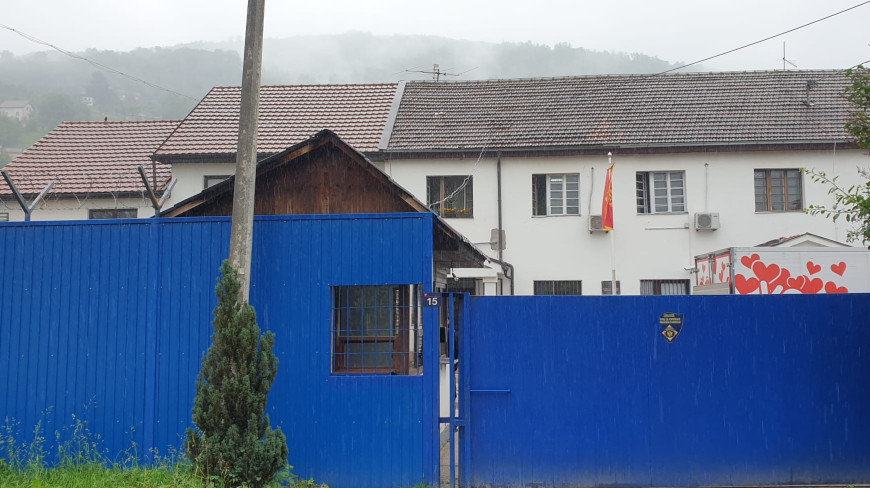 The main objective of the visit was to examine the treatment of persons deprived of their liberty by the police as well as the conditions of detention of persons held on remand in prison. In the course of the visit, the CPT’s delegation also reviewed the implementation of the legal safeguards against ill-treatment and the system of police oversight. The visit was also an opportunity for the delegation to review the implementation of the recommendations made by the Committee in its report on the 2017 visit to Montenegro.

The delegation held separate discussions with Special Prosecutor, Zorica Milanović of the Office of the Supreme State Prosecutor. It also met with the Heads of the Unit for Internal Control of the Ministry of Interior, the Disciplinary Commission and the Ethics Committee.

Additional consultations were held with the Parliamentary Council for the Civic Control of the Work of the Police and with the Security and Defence Committee of the Montenegrin Parliament.

The delegation also met Siniša Bjeković, Protector of Human Rights and Freedoms of Montenegro, and representatives of the National Preventive Mechanism (NPM) as well as members of civil society active in areas of concern to the CPT.