français
The European Committee for the Prevention of Torture and Inhuman or Degrading Treatment or Punishment (CPT) publishes today the report on its periodic visit to the United Kingdom, which took place from 8 to 21 June 2021, together with the response of the United Kingdom authorities.
07/07/2022 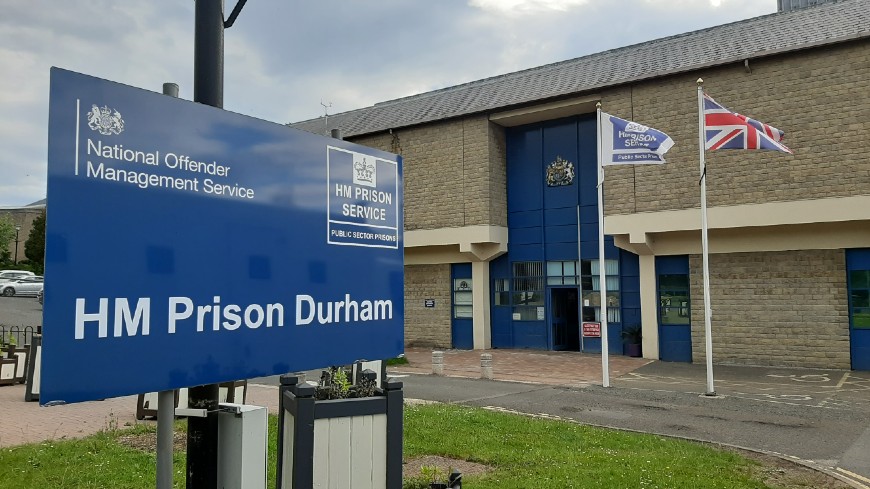 In the report, the CPT again highlights the cumulative deleterious effects on the lives of prisoners of chronic overcrowding, poor living conditions and the lack of purposeful regimes. Since 2016, these long-standing problems have been exacerbated by a significant escalation in levels of violence. The Covid-19 pandemic may have resulted in a temporary reduction in overcrowding and in violence levels coming down, but the report notes that the underlying structural causes of overcrowding and violence in prison have not been addressed.

As regards violence, the report notes that it remains prevalent in all the male adult prisons visited and would no doubt be a lot higher were prisoners not confined to their cells for most of the day. Indeed, the CPT delegation found that the vast majority of prisoners continued to be locked up in their cells for 22 to 23 hours a day, with far too little to do since March 2020.

Further, the report cautions that a high proportion of front-line custodial staff have less than two years of experience in working in prison, and that they have never seen prisons operating under normal circumstances. In the prisons visited, the UK authorities need to ensure that there is a sufficient number of staff at all times to maintain efficient control over the establishment, to prevent a new outburst of violent attacks and to guarantee the safety of both prisoners and staff, as well as to facilitate the provision of a full regime of activities. This also requires increased efforts both to recruit new front-line custodial staff and to bolster their retention.

At Bronzefield Prison for women, the report notes a similar array of deficiencies as in the male estate. In addition, the CPT found that the number of self-harm incidents among women had increased sharply during the pandemic with potentially high lethality incidents involving the frequent use of ligatures. Worryingly, in some cases, prisoners were able to use the same ligature method on multiple occasions within a matter of hours. Further, Bronzefield Prison was accommodating a number of women with severe mental disorders who could not be provided with adequate care in a prison setting and the CPT sets out the action required to ensure these women receive the appropriate treatment in a mental health facility.

In the psychiatric establishments visited, the report notes positively that the CPT delegation met many dedicated health professionals working hard to care for their patients. Further, it found that the material conditions in the establishments visited ranged from good to excellent and that the treatment offered to patients included comprehensive individual care and treatment plans, developed by a multi-disciplinary team with the involvement of the patients themselves.

In their response, the United Kingdom authorities provide information on the measures taken to implement the recommendations made in the CPT’s report. With respect to prisons, details are provided on the plans to reduce overcrowding primarily through expanding the prison estate and on the measures being taken to ensure prisons are safe for prisoners and staff, including through recruiting most prison officers and providing them with the necessary training and support. Specific information is provided on the measures being taken to meet the needs of women in prison. Regarding psychiatric establishments, information is provided inter alia on measures to reduce restrictive practices and the inappropriate use of force on patients. The response also refers to the proposal to introduce additional safeguards for patients in psychiatric hospitals in the reform of the Mental Health Act, giving the patient greater control over their care and treatment.

Interview of Mark Kelly (Head of the CPT's visiting delegation to the UK):