Statement from the CPT President 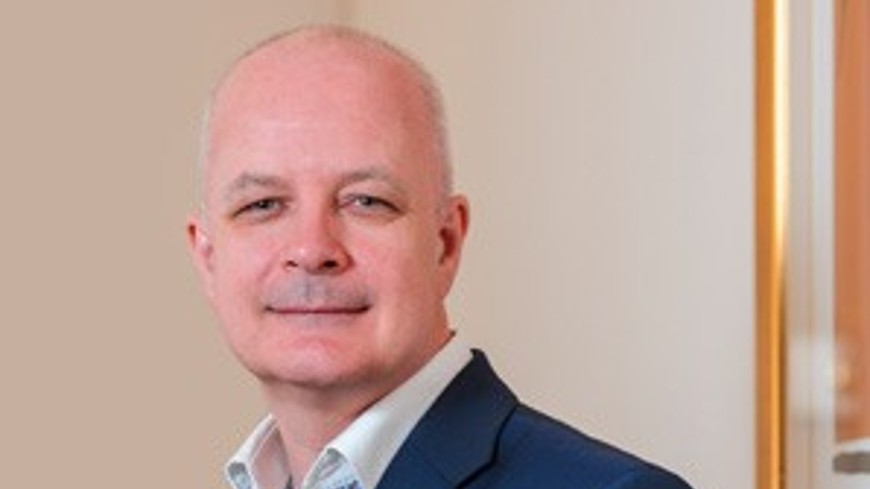 In this connection, Alan Mitchell, President of the European Committee for the Prevention of Torture (CPT), made the following statement:

“In the current situation, I wish to recall that the European Convention for the Prevention of Torture and Inhuman or Degrading Treatment or Punishment is a convention which is open to accession by non-member States of the Council of Europe and that the Russian Federation thus remains a State Party to this Convention. As such, the Russian authorities must take effective steps to prevent torture and other forms of ill-treatment (contrary to Article 3 of the European Convention on Human Rights) of persons deprived of their liberty in law enforcement establishments, prisons, military detention facilities, psychiatric hospitals, social care institutions and other places of deprivation of liberty, whether within the territory of the Russian Federation or in areas within the territory of Ukraine of which the Russian Federation exercises effective control.
Furthermore, all Council of Europe member States, as High Contracting Parties to the European Convention on Human Rights, must take appropriate measures, under any circumstances, to ensure that persons deprived of their liberty are not  subjected to any treatment prohibited by Article 3, a non-derogable right under the Convention.”