The Lebanese born French writer Amin Maalouf writes in his book On identity about the vertical and horizontal heritages that influence our sense of cultural identity. He notes:

"In short, each one of us has two heritages, a 'vertical' one that comes to us from our ancestors, our religious community and our popular traditions, and a 'horizontal' one transmitted to us by our contemporaries and by the age we live in. It seems to me that the latter is the more influential of the two, and that it becomes more so every day. Yet this fact is not reflected in our perception of ourselves, and the inheritance we invoke most frequently is the 'vertical' one." 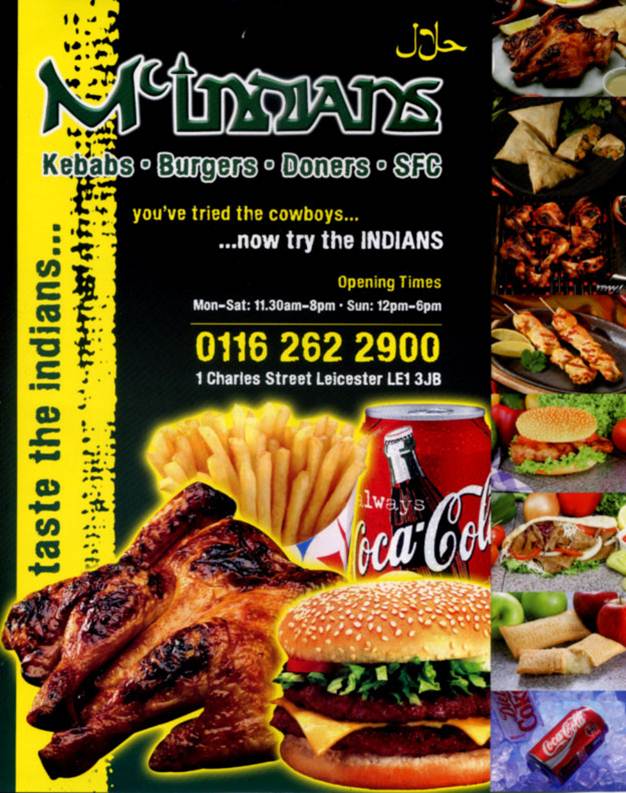 Look at the image on the right or click here to download it. What horizontal and vertical cultural influences can you detect? Which do you think is stronger in this image - the horizontal or the vertical influence? After you have considered this, read the facilitator's commentary.

Think of three things about your own behaviour or thinking that have been influenced by vertical heritage.

Think of three things about your own behaviour or thinking that have been influenced by horizontal heritage.

Which is more influential? Do you agree or disagree with Maalouf that: