4 candidates networks to the "Cultural Route of the Council of Europe" certification were subject to evaluation in the 2016-2017 Certification Cycle: 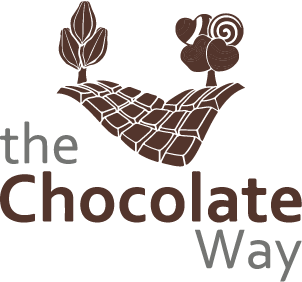 The Chocolate Way aims at discover the historic sites of production and to involve the younger generation to know, through chocolate, the European history. 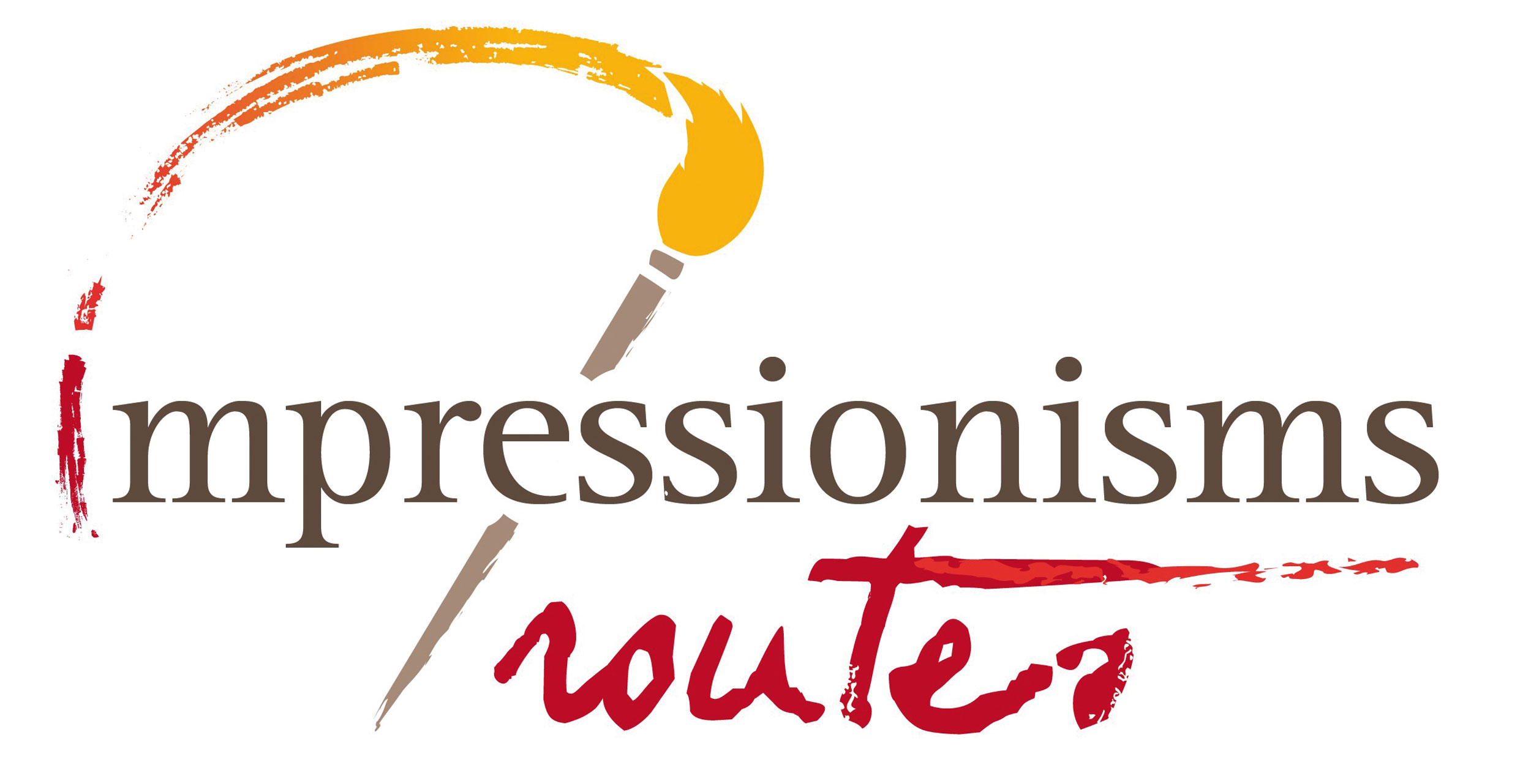 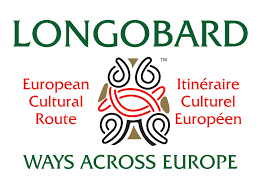 The Cultural Route “Longobard Ways Across Europe” proposes an integrated plan for cultural tourism involving 9 European countries in which - between the 1st century BC and 1076 - the history and civilization of the Longobards developed, a people that modern historiography credit with having given life to a prime root of European Culture, which was then developed by the Carolingians.