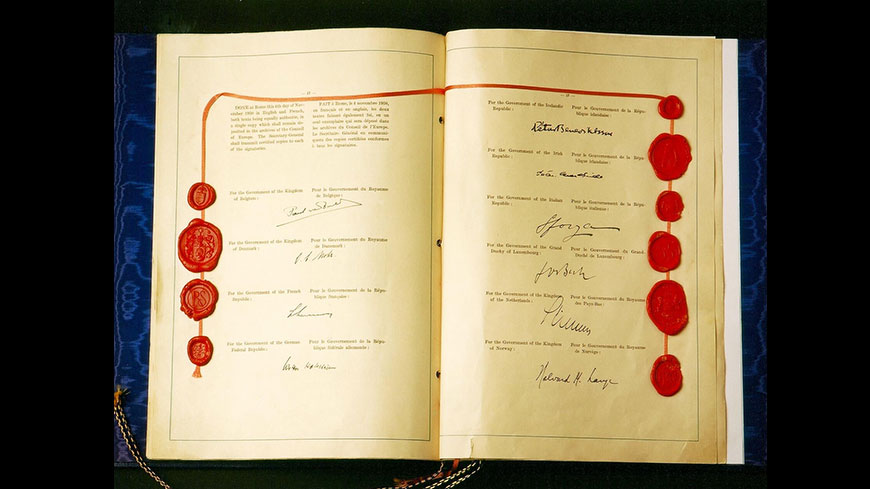 The French authorities have informed the Secretary General of the Council of Europe about a number of state of emergency measures taken following the large scale terrorist attacks in Paris and which may involve a derogation from certain rights guaranteed by the European Convention on Human Rights.

The derogation is foreseen by Article 15 of the European Convention on Human Rights in times of public emergency threatening the life of a nation and has been used in the past by other member states.

There can be no derogation from Article 2 (Right to life), Article 3 (Prohibition of torture and inhumane or degrading treatment or punishment), Article 4 para. 1 (prohibition of slavery), Article 7 (No punishment without law).

The European Convention on Human Rights will continue to apply. Where the Government seeks to invoke Article 15 in order to derogate from the Convention in individual cases, the Court will decide whether the application meets the criteria set out in the Convention. 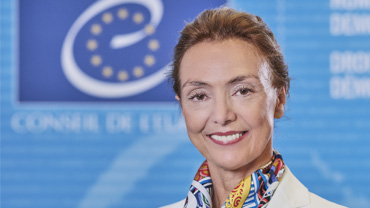 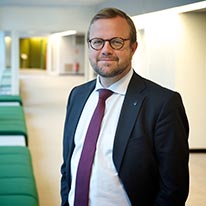