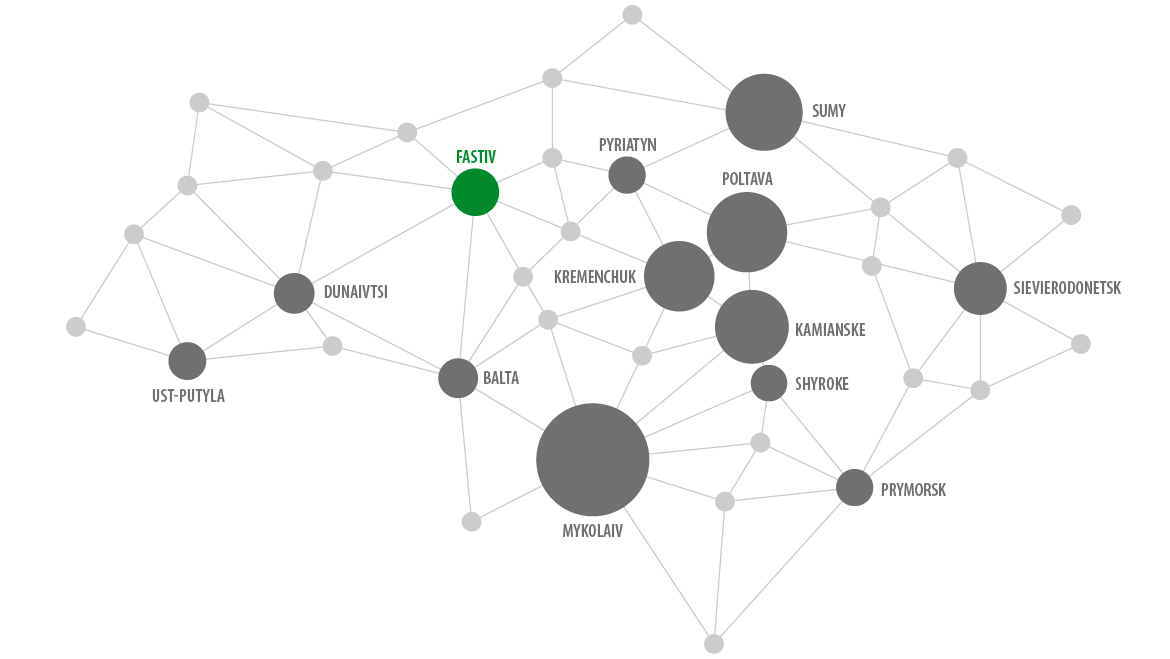 A code of ethics to foster transparency, accountability and citizen participation 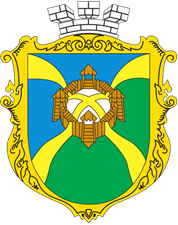 This initiative aims to establish ethical standards for the activities of public officials and citizens with a view to building public trust and developing open government. The resulting trust in local government representatives will encourage the active involvement of the community in the decision-making process.

The adoption of a code of ethics for local councillors, as well as regular public hearings to collect the opinions of the citizens in local political debates will be key actions to fulfil the objectives of this initiative.

This initiative builds on an existing code for City Councillors, as well as on the ”Civic Council” composed of representatives of 25 local associations and NGOs, which acts as a consultative body for the city council and the executive authority.