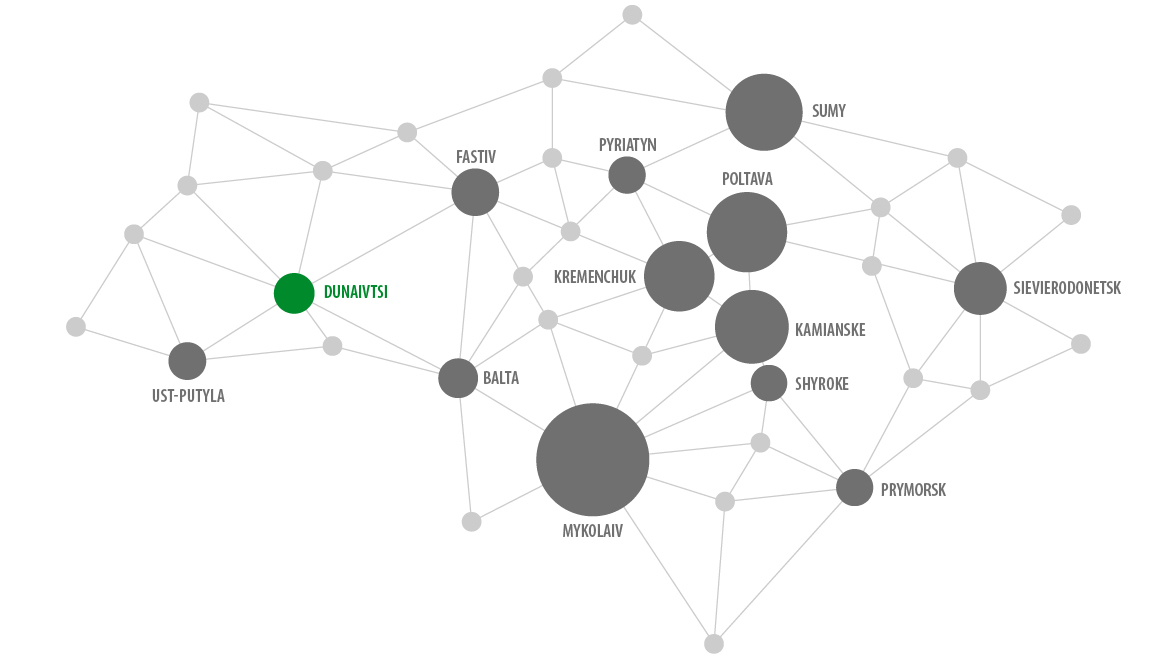 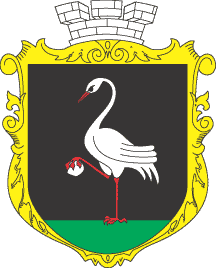 The initiative seeks to foster a more inclusive consultation in local public decision-making processes. It is composed of three objectives. First, a code of ethics for public officials is to be adopted with the aim to increase citizen trust in the public administration. Second, youth, the elderly and citizens living in small settlements are specifically targeted to raise their awareness of the participatory budgeting process so that they further engage in public debates. Third, open government tools are implemented to build a more open and transparent local government.

Dunaivtsi started using a participatory budgeting scheme in 2018 and has financed and implemented 15 projects per year.