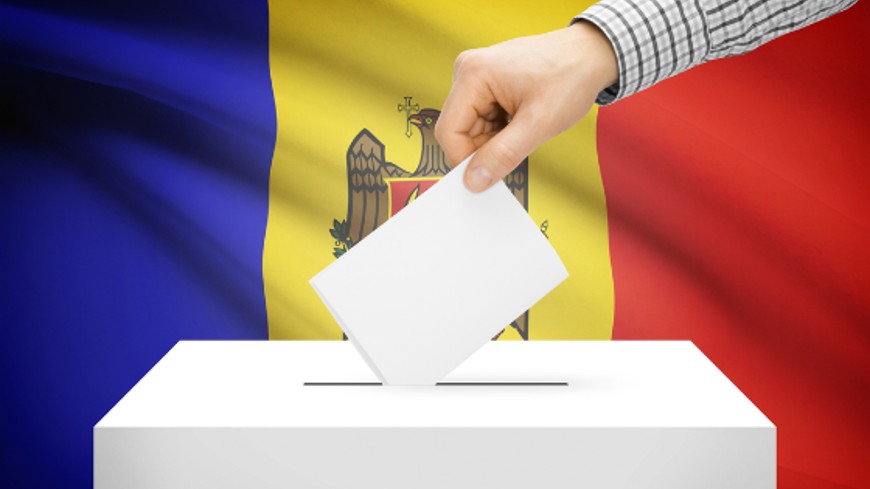 The Council of Europe is organising an online post-election review conference to analyse the context in which the Early Parliamentary Elections in the Republic of Moldova were held, including from the institutional, legal and gender perspectives. The event also aims to examine the assessment and recommendations of international and national election observation missions and to generate possible solutions to improve the electoral process in the Republic of Moldova.

This is an event that the Council of Europe organises in the Republic of Moldova after every national election. The conference will bring together policy and lawmakers, representatives of the public institutions, political parties, international community, civil society, media, local and international observation missions.

The event is organised in cooperation with the Central Electoral Commission of the Republic of Moldova and the Centre for Continuous Electoral Training.

Opening remarks will be given by:

International and national experts, international and domestic observers will give inputs on the Council of Europe´s standards and good practices on the alternative voting methods, including electronic voting. They will also discuss the level of implementation by the Moldovan authorities of the relevant International Election Observation Missions’ recommendations, how to improve cooperation and communication between CEC and political parties, women, youth, civil society and media. Also, the main findings and conclusions of the study mapping obstacles and conditions for the improvement co-operation between CEC and electoral stakeholders will be presented at the conference.

Other topics on the agenda will be election dispute resolution, combating the misuse of administrative resources and political financing issues during electoral campaigns.

The outcome of the event will be a set of key recommendations for immediate action by the Moldovan decision-makers, including the Central Electoral Commission.

The event begins at 10:00 am local Chisinau time

English–Romanian–Russian simultaneous interpretation will be provided.