français
The European Committee for the Prevention of Torture and Inhuman or Degrading Treatment or Punishment (CPT) held its 90th plenary meeting from 4 to 8 July 2016 in Strasbourg.
11/07/2016 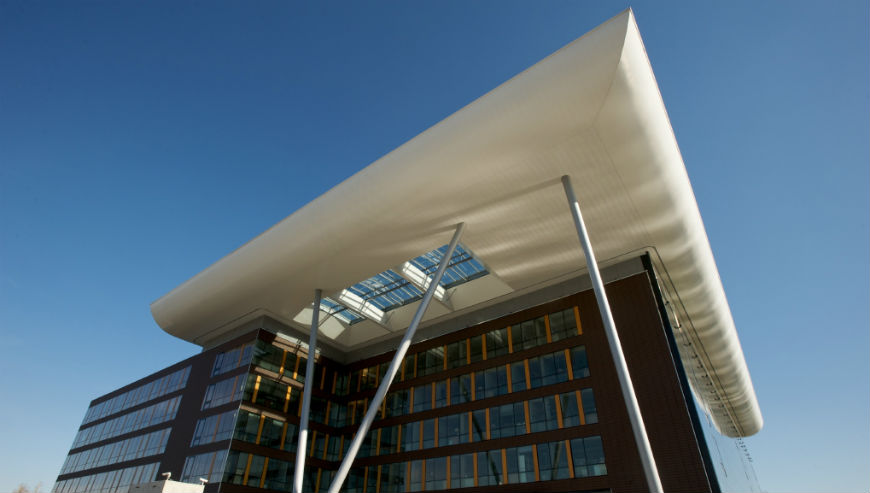 During this meeting, it adopted the reports on its periodic visits to France (November 2015), Germany (November/December 2015) and the United Kingdom (March/April 2016), and on its ad hoc visits to the North Caucasian region of the Russian Federation (February 2016), Spain (treatment of foreign nationals during a removal operation by air, February 2016), Turkey (April 2016) and Belgium (May 2016). These reports will be sent in due course to the respective authorities. In accordance with Article 11, paragraph 2, of the ECPT[1], the CPT’s reports and the government responses are published only at the request of the authorities.

During its meeting, the CPT also held an exchange of views with Thorbjørn Jagland, Secretary General of the Council of Europe. In addition, the CPT prepared future periodic and ad hoc visits. Other issues discussed included the states’ responses to previous visit reports, and the high-level talks the CPT held in June 2016 with the authorities of Finland and Belgium.

Finally, the CPT paid tribute to Dan Dermengiu, former member of the Committee (from 2007 to 2015), who passed away while the Committee was meeting.

[1] European Convention for the Prevention of Torture and Inhuman or Degrading Treatment or Punishment.