français
A delegation of the Council of Europe's Committee for the Prevention of Torture and Inhuman or Degrading Treatment or Punishment (CPT) carried out an ad hoc visit to Albania from 2 to 9 February 2017.
13/02/2017 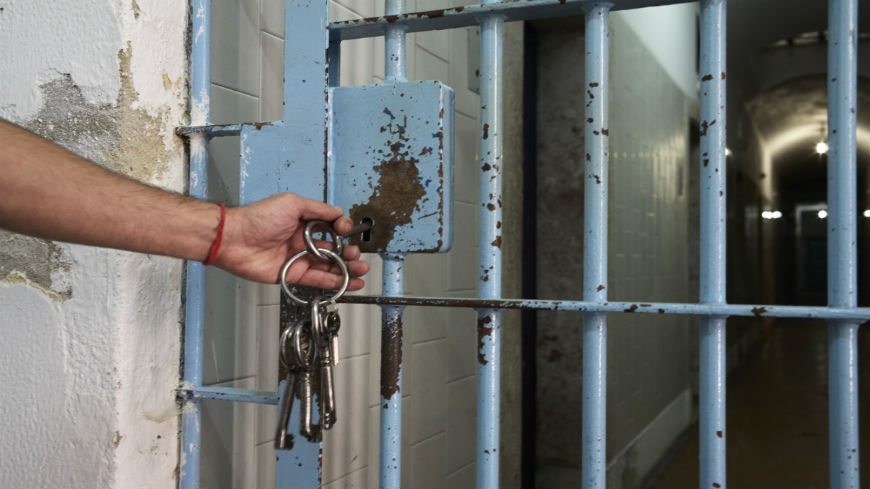 The main objective of the visit was to review progress made as regards the implementation of recommendations made by the Committee in the report on its 2014 visit. Particular attention was paid to the treatment and conditions of detention of persons in police custody and the situation of remand prisoners and forensic psychiatric patients.

In the course of the visit, the delegation had consultations with Saimir Tahiri, Minister of the Interior, Petrit Vasili, Minister of Justice, and Miklovan Kopani, Director General of Prisons, as well as with other senior officials from the Ministries of the Interior, Justice and Health. Discussions were also held with Igli Totozani, People’s Advocate, and members of the National Preventive Mechanism (NPM) set up under the Optional Protocol to the United Nations Convention against Torture (OPCAT). In addition, the delegation met representatives of the OSCE Presence in Albania and of non-governmental organisations active in areas of concern to the CPT.

The visit was carried out by the following members of the CPT: Mykola Gnatovskyy (President of the CPT and Head of Delegation), Julia Kozma and Olivera Vulić.

They were supported by Michael Neurauter (Head of Division) and Elvin Aliyev of the CPT's Secretariat, and assisted by an expert, Marija Definis-Gojanović, Head of the Department of Forensic Medicine at the University Hospital in Split (Croatia).