français
The Council of Europe's Committee for the Prevention of Torture (CPT) has published today two reports on its visits to Azerbaijan. The first report concerns the CPT’s ad hoc visit in May 2005, the second the periodic visit in November 2006. Both reports have been made public at the request of the Azerbaijani authorities.
25/04/2017 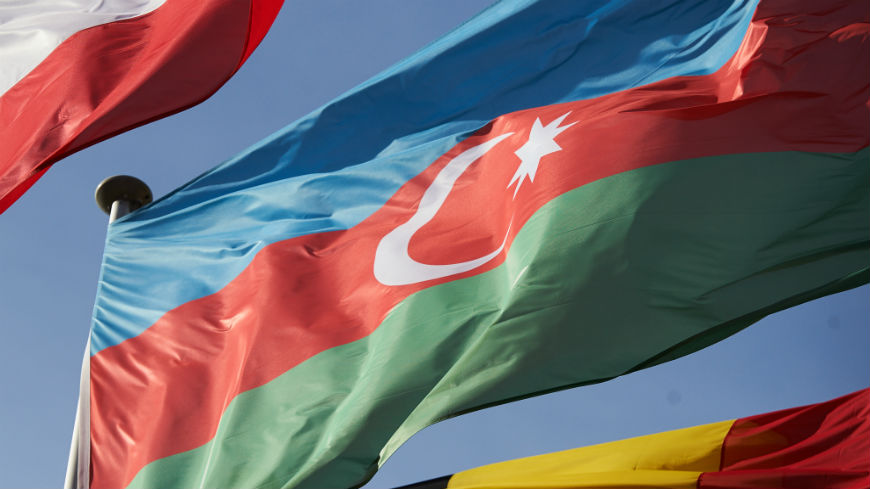 The CPT welcomes this positive step taken by the Government of Azerbaijan and encourages the authorities to ensure that it be soon followed by the publication of the remaining six still unpublished reports, concerning the periodic visits in 2011 and 2016 and ad hoc visits in 2004, 2012, 2013 and 2015.