français
A delegation of the Council of Europe's Committee for the Prevention of Torture and Inhuman or Degrading Treatment or Punishment (CPT) carried out an ad hoc visit to “the former Yugoslav Republic of Macedonia” from 6 to 9 December 2016.
13/12/2016 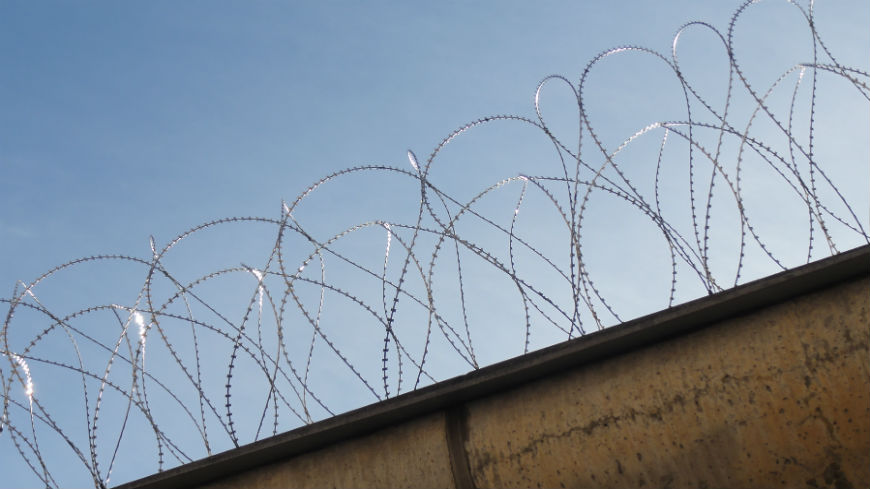 The primary objective of the visit was to look into the conditions of detention and treatment of inmates at Idrizovo Prison, in which some two-thirds of the country’s prisoners are held. Since 2006, the CPT has repeatedly criticised the situation in this establishment, stating that the conditions in certain wings could be described as amounting to inhuman and degrading treatment. During its October 2014 visit, the CPT’s delegation had once again found the conditions unacceptable and the CPT wished to examine whether two years later its recommendations had been implemented and the situation had improved.

The CPT’s delegation also visited the remand section of Skopje Prison and the closed section of Štip Prison.

At the end of the visit the CPT’s delegation communicated its preliminary observations to the relevant authorities from the Ministries of Justice, Health and Foreign Affairs.

The visit was carried out by the following members of the CPT: Mykola GNATOVSKYY, President of the CPT (and Head of delegation), James MCMANUS and Olivera VULIĆ and they were supported by Hugh CHETWYND, Head of Division, and Christian LODA of the CPT's Secretariat.