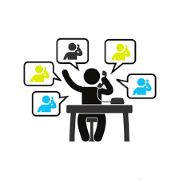 Please be advised that due to the spread of the COVID-19 infection, the Council of Europe Office in Yerevan continues to work remotely. Meetings, roundtables and other projects events will not take place in the Office during this period.

In case of an urgent situation, please send an e-mail to the Office e-mail : coe.yerevan@coe.int

In view of the situation, we kindly ask you to follow the recommendations of the Ministry of Health of Armenia and the World Health Organisation www.who.int 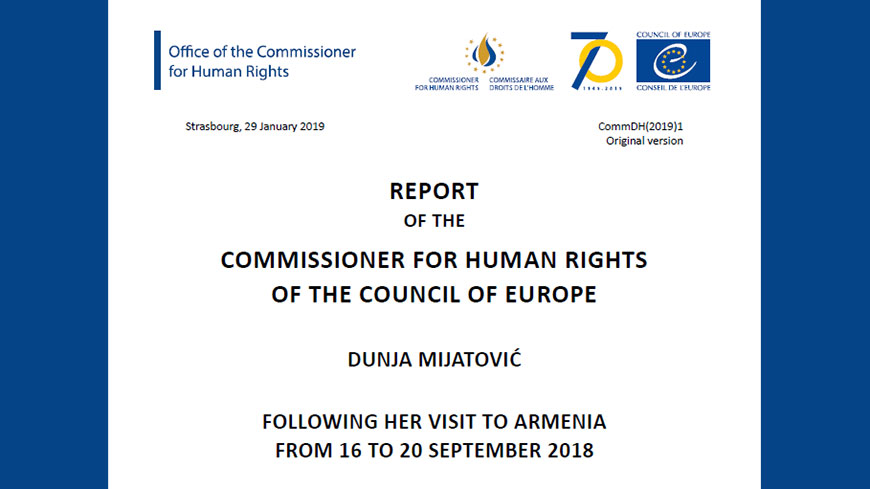 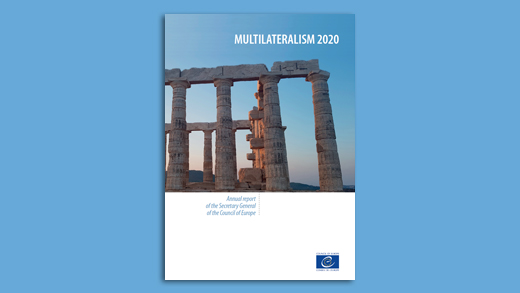