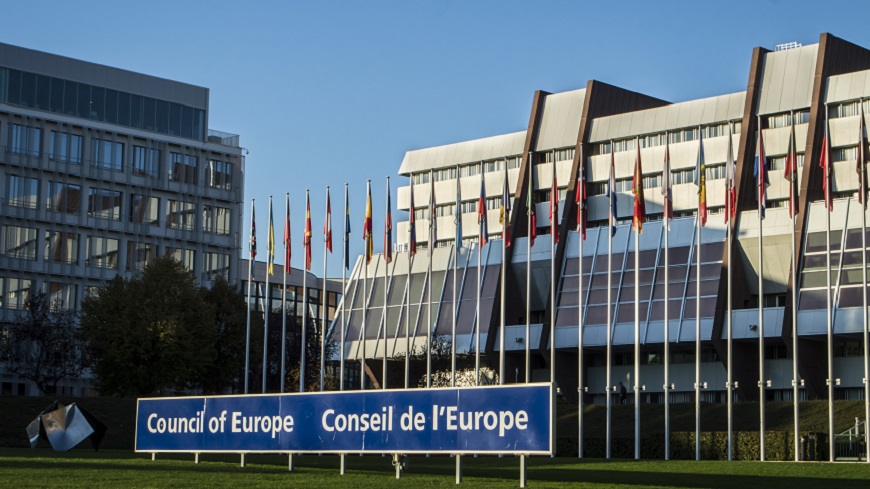 At its meeting on 15 November 2019, the Committee on Legal Affairs and Human Rights of the Council of Europe’s Parliamentary Assembly adopted a landmark report on “Drug policy and human rights in Europe: a baseline study”. The report, submitted by British deputy Hannah Bardell, highlights that purely repressive policies have generated many human rights abuses, such as discrimination, the use of excessive force, disproportionate sentencing and prison overcrowding, with detrimental impact on public health.

On the basis of the report, the committee recommends the adoption of evaluation mechanisms, with the identification of indicators based on international human rights standards and the implementation of data collection methods on the effects of drug policies on health, crime and equality.

Furthermore, parliamentarians stress the importance for member States to prioritise education on the risks of drugs as a prevention measure, use harm reduction as well as treatment and rehabilitation services, and to ensure that criminal justice responses to drug-related crimes respect human rights, in particular by prohibiting “arbitrary arrest and detention, the use of excessive force and disproportionate sentencing against people who use drugs”.

The report was also discussed by Permanent Correspondents of the Pompidou Group at their plenary meeting held on 20-21 November 2019 in Strasbourg, where an exchange of view took place with Sunna Ævarsdóttir, deputy from Iceland and chair of the Committee on Legal Affairs and Human Rights.

Another report on “Involuntary addiction to prescription medicines” is under preparation in the Committee on Social Affairs, Health and Sustainable Development of the Parliamentary Assembly, which was also commented on by the Permanent Correspondents in an exchange of views with the Secretary of the committee.