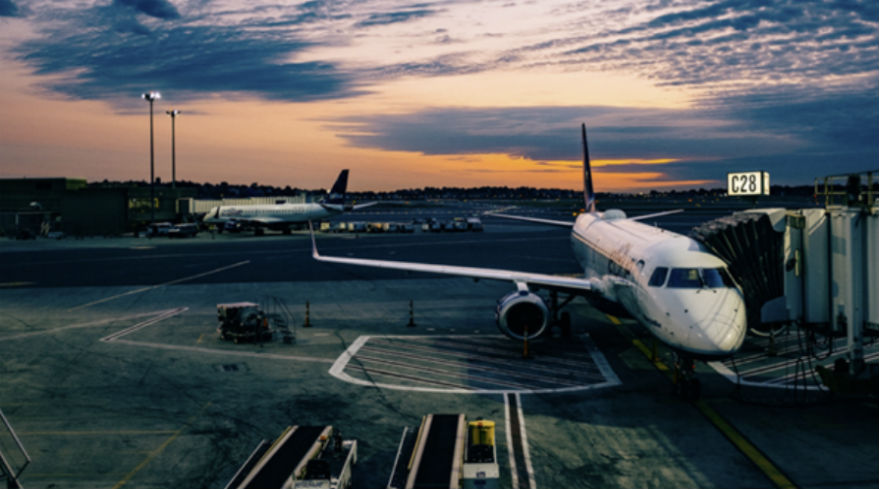 The third expert group meeting on General Aviation (GA) organised by the Pompidou Group was held in Valletta, Malta, on 26-28 November 2019.

The aim of this meeting was twofold. First, it was to address ways of reducing illegal trafficking using GA, a phenomenon which tends to take place away from areas where security measures are in place. Second, to prevent the abuse of GA through measures such as: improved control, risk management, profiling, detection and investigative measures. Increasingly, law enforcement and international organisations are concerned that criminal groups are using non-commercial flights, ultra-light aviation, private jets, helicopters and drones to smuggle drugs, illegal immigrants, firearms and other proceeds from their criminal activity to various parts of the world. The meeting brought together more than 80 experts in GA including police, customs, border forces, prosecutors, judges, International Organisations, the private sector, researchers and regulatory authorities. In all, 29 different countries and 9 international organisations were represented at the event.