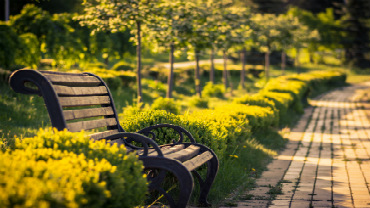 Normative work conducted within the Council of Europe by the Steering Committee for Human Rights (CDDH) in 2012-2013 resulted in the adoption by the Committee of Ministers, on 19 February 2014, of Recommendation CM/Rec(2014)2 to member States on the promotion of human rights of older persons. This instrument, which aims to raise awareness of public authorities and civil society to human rights and fundamental freedoms of older persons, foresees an assessment by the Committee of Ministers, five years after its adoption, of its implementation at national level. To this end, the CDDH has collected and analysed information submitted by member States with a view to update, in particular, the examples of good practices appearing in the Appendix to the Recommendation. It also held a Workshop on the promotion of human rights of older persons in Strasbourg on 21 June 2018. The aim of this event, which was organised under the aegis of the Croatian Chairmanship of the Committee of Ministers, was to promote the best national practices of the implementation of the Recommendation.