European Committee of Social Rights: election of members for 2023-2028 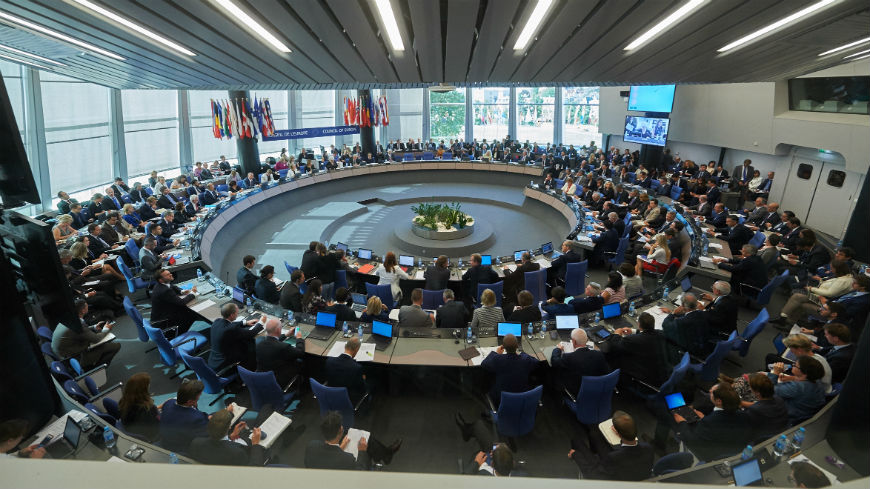 The Committee of Ministers of the Council of Europe, at the 1437th meeting of the Ministers’ Deputies on 15 June 2022, adopted the procedure (CM/Del/Dec(2022)1437/4.3E) for filling the five seats on the European Committee of Social Rights falling vacant on 31 December 2022, with the terms for these seats beginning on 1 January 2023 and ending on 31 December 2028.

In addition, following the resignation of a member, one seat is vacant in Group of States V (see the groups of States below). The term of office for this seat will expire on 31 December 2024. The term for the candidate elected to this seat will begin immediately upon election

States Parties to the European Social Charter belonging to the Groups of States concerned may submit to the Secretary General of the Council of Europe, no later than 23 September 2022, the name of a candidate it deems suitable.

The vacant seats are as follows:

It is recalled that there may be no more than one member of any particular nationality in the Committee.