70th anniversary of the European Convention on Human Rights

The year 2020 marks the 70th anniversary of the European Convention on Human Rights, a unique international treaty which was signed on 4 November 1950 in Rome, entered into force in 1953 and has been ratified by the 47 member States of the Council of Europe.

The Congress of Local and Regional Authorities of the Council of Europe promotes the territorial dimension of human rights through its statutory work – in particular when monitoring the European Charter of Local Self-Government – as well as through its co-operation and thematic activities.

The Congress is convinced that local and regional authorities, whose political authorities are accountable to their citizens, play an essential role in the protection of fundamental rights. Indeed, in their functions as mayors, councillors or governors, local and regional elected representatives are responsible for local public services which are inseparable from the implementation of human rights, whether in the fields of housing, healthcare, education, social assistance, security and public order or town planning.

The European Court of Human Rights has dealt with various applications concerning local and regional authorities, which refer to the following articles of the European Convention on Human Rights:

Developed with the support of the Council of Europe Commissioner for Human Rights and the European Union Agency for Fundamental Rights, this Handbook presents examples of initiatives implemented by communities and provides contact details for each of them. The aim is to highlight the practical implementation of human rights at local and regional levels and to facilitate the exchange of experience between local and regional elected representatives. 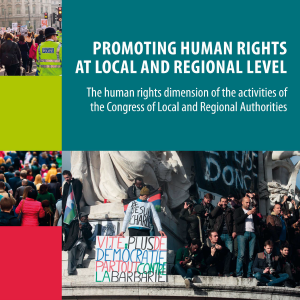 The publication “Thematic Activities” presents the Congress’s reference texts in the light of the Sustainable Development Goals (SDGs) of the United Nations Agenda 2030. Indeed, local and regional authorities contribute a significant share to the efforts of national governments to fulfil the SDGs and can build on the reports, recommendations and handbooks made available by the Congress.

The thematic activities on which the work of the Congress is based include human rights at local and regional levels, gender equality, children's rights and inclusive societies (rights of refugees and migrants, Roma and travellers, LGBTI+ persons). 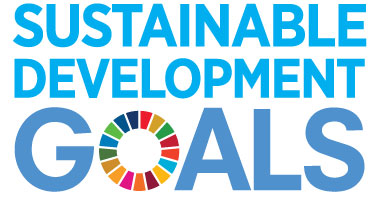 The Congress's work focuses on 12 of the 17 Sustainable Development Goals (SDGs) of the United Nations Agenda 2030.

SDG 16 aims to ensure the respect of human rights and access to justice for all, in order to build just, peaceful and inclusive societies.

The links between human rights and environmental protection are evidenced by several decisions of the European Court of Human Rights. Addressing the environmental challenge is one of the priorities of the Congress, in line with SDG 13. 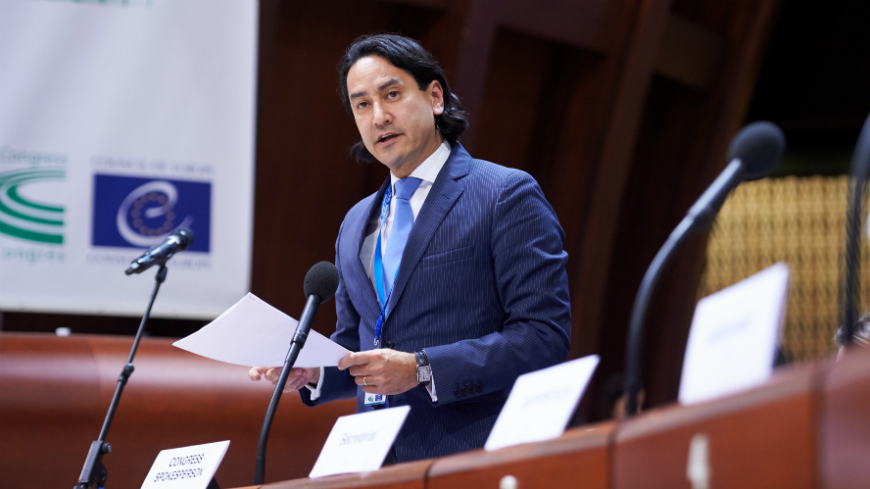 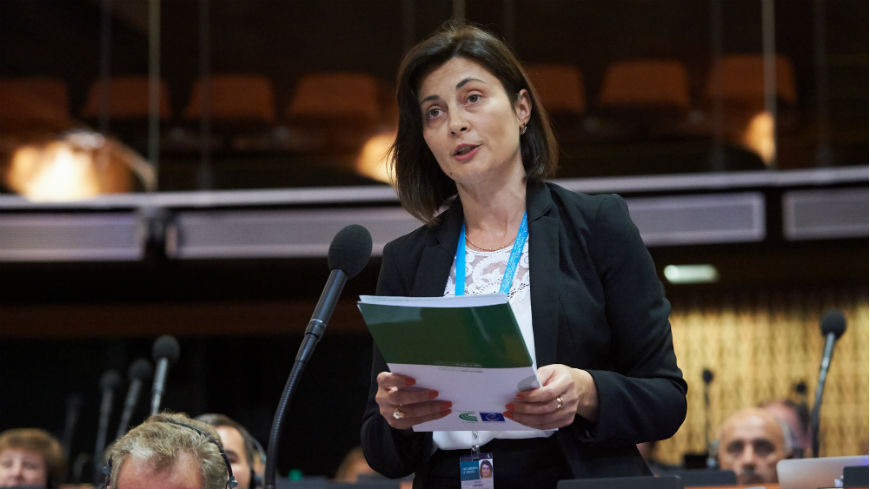