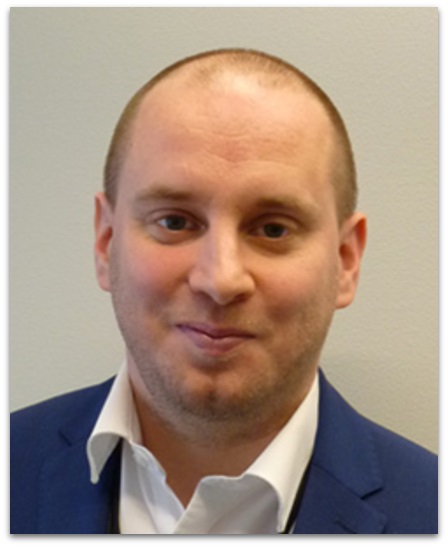 Rohan Grove leads multi-disciplinary research, insight and data teams to address key challenges in the public sector. Over the last two years Rohan has built a new research and insight function to support a £1bn transformation of the courts and tribunals in England and Wales – to inform the organisation’s decision making he leads and supervises 25 specialists to develop insights from methods including machine learning, natural language processing, and geo-demographic segmentation. Rohan also leads for the organisation on open data and academic engagement.

Before joining HM Courts and Tribunals Service Rohan was a Senior Civil Servant in the UK’s HM Revenue and Customs where he led its behavioural science and randomised control trial functions.