Seventh anniversary of the annexation of Crimea by Russia 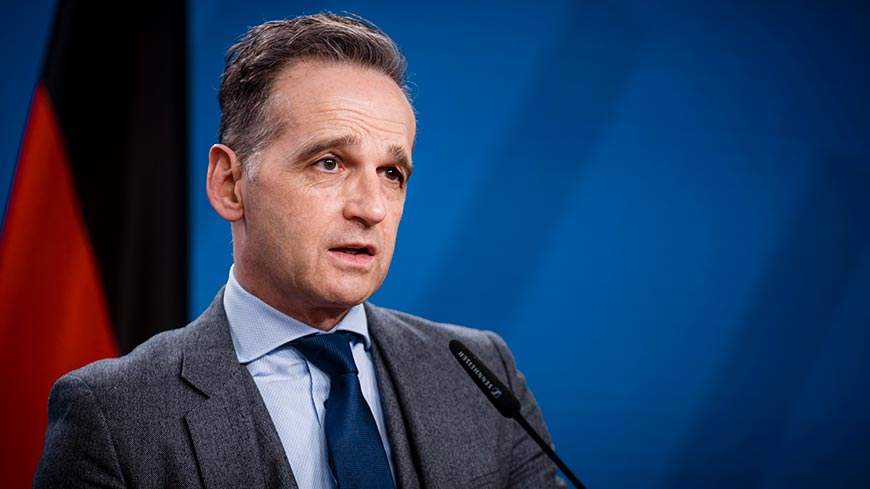