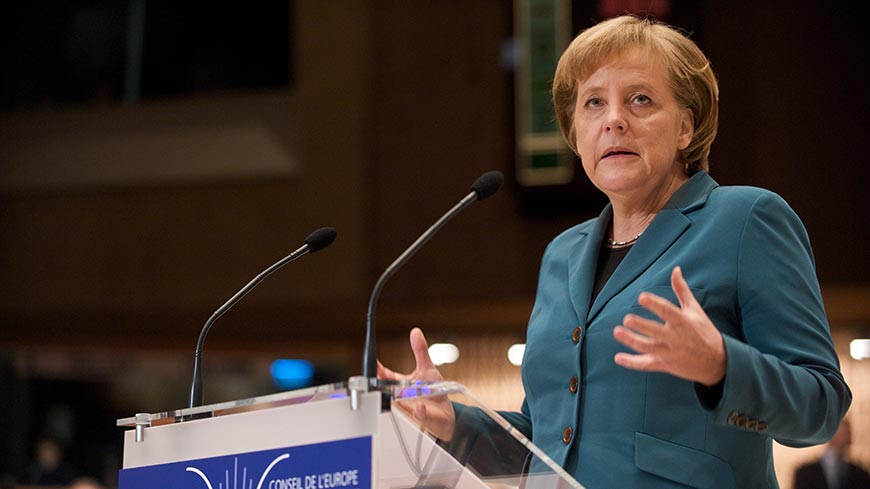 On the occasion of the German Chairmanship of the Committee of Ministers, German Chancellor Angela Merkel and Minister of State for Europe Michael Roth will participate in the spring session of PACE (19-22 April 2021) which will take place in a hybrid format.

At this session, the Commissioner for Human Rights, Dunja Mijatović, will present her 2020 annual report and the Assembly will award its Václav Havel Human Rights Prize.

Topics on the agenda include a debate on the Assembly's vision of the Council of Europe's strategic priorities and a joint debate on human rights violations and the need for electoral reform in Belarus.

The OECD's work on taxing the digital economy with the participation of its Secretary General Ángel Gurría, discrimination against people with chronic and long-term illnesses, post-monitoring dialogue with Montenegro, the preservation of national minorities and a European policy on diasporas will also be discussed.

There have been requests for urgent debates on "The arrest and detention of Alexei Navalny in January 2021" and on "The functioning of democratic institutions in Turkey".