The overall Project objective is to promote freedom of expression and freedom of the media in line with Council of Europe standards, with a specific focus on the Judiciary in South-East Europe.

All activities will be implemented in consultation and co-operation with the relevant public authorities and media professionals in the beneficiary countries. Main partners are Judicial Academies/Centres, Bar Associations, Regulatory bodies, Associations of journalists and media outlets.

Citizens and society as a whole.

* This designation is without prejudice to positions on status, and is in line with UNSCR 1244 and the ICJ Opinion on the Kosovo Declaration of Independence. 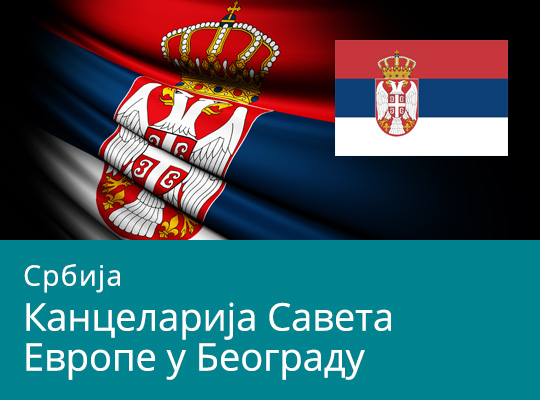